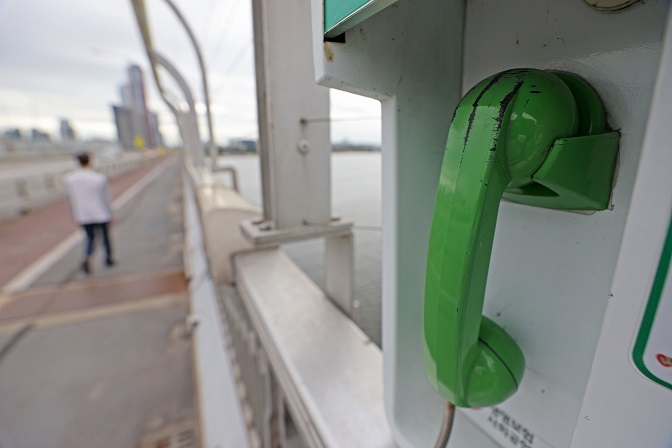 SEOUL, Oct. 11 (Korea Bizwire) — The number of people in their 20s who died by suicide in Seoul last year increased sharply, exceeding the proportion of those in their 30s and 40s, data showed Monday.

In light of the year-to-year growth rate, those in their 20s marked the highest growth of 9.3 percent, followed by those in their 60s and older at 8.4 percent.

The age group that saw the largest increase in suicides in the ten years from 2012 to 2021 was those in their 20s.

During this period, suicides among 20-somethings grew by 3.1 percent per year on average, the highest among all age groups.

By district, Gwanak and Gangseo came on top in terms of the number of people who died by suicide last year (128 each). These districts are regarded as being congested with single-person households.