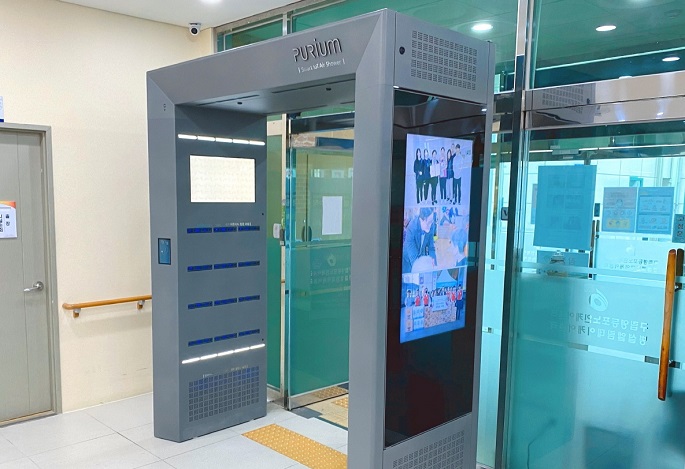 Smart air showers are installed at building entrances to prevent fine dust from coming from outside.

The devices detect human movement in advance to remove ultrafine dust on the skin or clothes and cleans indoor air with its air purifying capabilities. 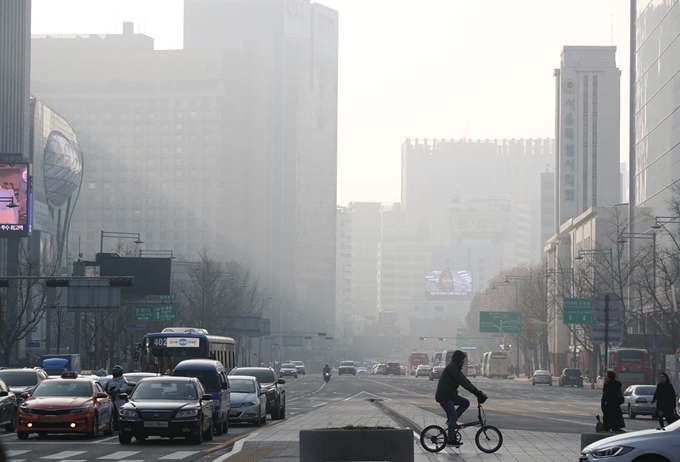 The district, after conducting a survey on air shower demand in March, selected three locations, including Mullae Elementary School and others, to install the air showers.

A 1 square-kilometer area centered on Mullae Neighborhood Park was designated as a fine dust hotspot in January due to heavy emissions from a nearby steel plant.