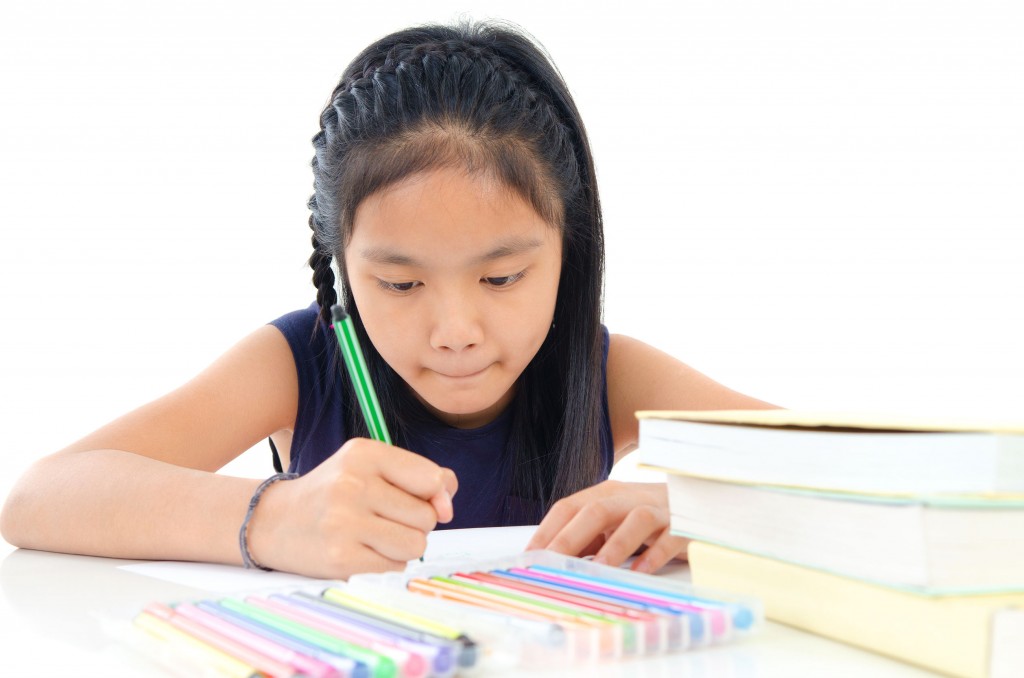 NEW YORK, Sept. 27 (Korea Bizwire) – It’s no secret that education was the key to South Korea’s remarkable transformation into one of the world’s largest economies from a poor Asian country.

Providing a quality education is one of the 17 goals unveiled in a new sustainable development agenda adopted Friday by U.N. member states. The U.N. set 2030 as the target year for achieving the goals that call for, among other things, ending poverty and protecting the planet.

President Park Geun-hye announced Saturday that South Korea will donate US$200 million in aid to 15 poor countries under the “Better Life for Girls” initiative over the next five years.

The initiative aims to tackle gender inequality in education and help girls in developing countries unlock their full potential. It also calls for strengthening health services for girls in those countries.

“Providing health care and education services to future generations, including girls, is the most certain investment that can guarantee a sustainable future,” Park said in a speech at the U.N. summit for sustainable development.

Park also pledged that Seoul will shore up its support for education in developing countries, calling South Korea “a vivid testament to all that education can do.”

“The establishment of vocational, polytechnic and high-tech institutes will be supported, so as to reinforce higher-quality education in developing countries,” Park said at the high-level event of the Global Education First Initiative. “Scholarship programs that bring talented students to Korea will also be expanded.”

She also said South Korea will send more teachers to countries that need them, and exchange its know-how and experience as part of its efforts to make sure everyone has fair access to quality education.

The move underscored South Korea’s latest commitment to helping provide quality education to children in some poor countries at a time when many children in developing countries do not have access to education.

Enrollment in primary education in developing countries has reached 91 percent, but 57 million children remain out of school, according to the U.N. It also said 103 million youth worldwide lack basic literacy skills, and more than 60 percent of them are women.

For decades, educating children was one of the top priorities of South Korean parents.

South Korea’s education fervor helped transform the country into Asia’s fourth-largest economy from the ashes of the 1950-53 Korean War.

U.N. Secretary-General Ban Ki-moon, a former South Korean foreign minister, said Saturday that education was the key to South Korea becoming the first former aid recipient to join the ranks of official donors in a half-century.

South Korea “is a vivid testament to all that education can do, to how much individual lives can be transformed, how far nations can go,” Park said.

“It was precisely because we were so passionate about education, and because we invested in education, that the Miracle on the Han River took place,” Park said, referring to South Korea’s economic rise from the ashes of the Korean War.