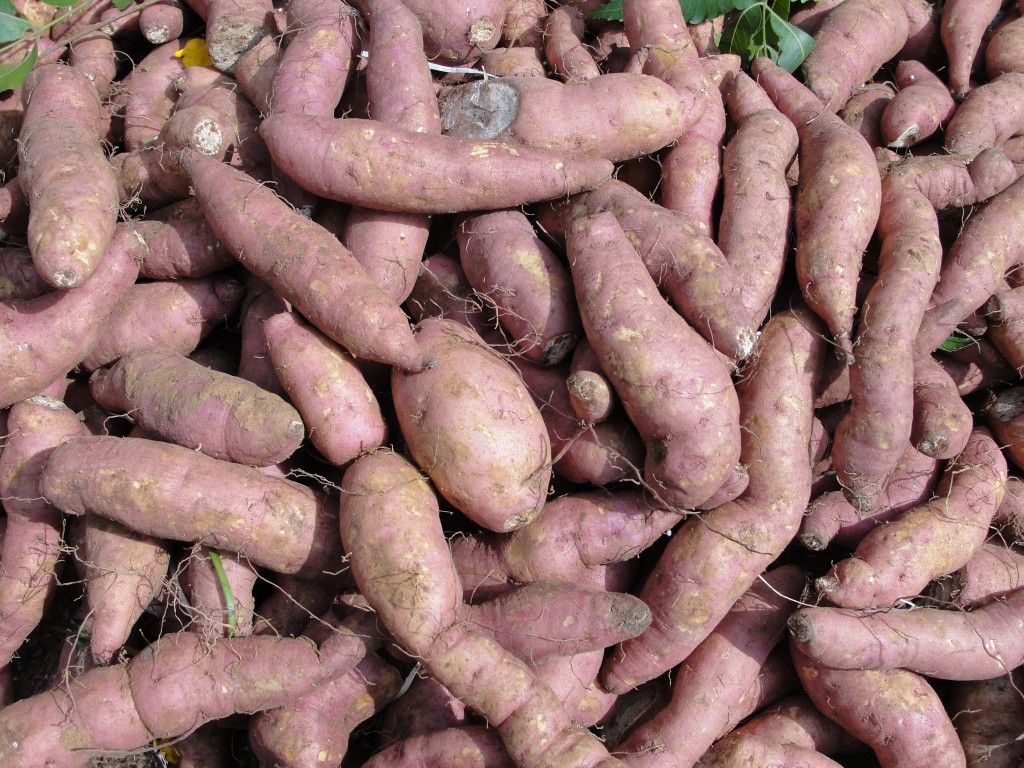 The 20 tons of sweet potato aid at the end of last year were intended as nutritional assistance for babies and infants including those at an orphanage in the Sinuiju area,” said the South Korean government. (image: Wikimedia Commons)

SEOUL, Jan. 5 (Korea Bizwire) – South Korea approved the shipment of unprocessed sweet potatoes to North Korea last month by a civilian group here, an official said Monday, amid speculation that Seoul may be easing restrictions on humanitarian aid for the impoverished neighbor.

“The 20 tons of sweet potato aid at the end of last year were intended as nutritional assistance for babies and infants including those at an orphanage in the Sinuiju area,” the unification ministry’s spokesman Lim Byeong-cheol said at a press briefing.

It was the first time for the South’s Park Geun-hye administration to permit the shipment of unprocessed crops to the North.

The government had only allowed the provision of processed foods, such as powder types, which are more difficult to be diverted to the military due to a relatively short storage time.

The Park government has been apparently flexing its muscles to expand humanitarian assistance for the North, although its pace will depend on the communist regime’s attitude.

Expectations of inter-Korean talks are rising as the North’s leader Kim Jong-un, in his New Year’s speech, vowed every effort to improve Seoul-Pyongyang ties. He said the two Koreas can even hold talks at the highest level if conditions are met.

But the North has not responded yet to the South’s offer of ministerial talks within this month, according to the ministry official.

He cautioned media against attaching excessive meaning to the recent shipment of sweet potatoes, saying it is nothing more than routine nutritional assistance.

“It’s our government’s view that it’s not appropriate to regard it as crop assistance (similar to that by former liberal administrations),” he said.