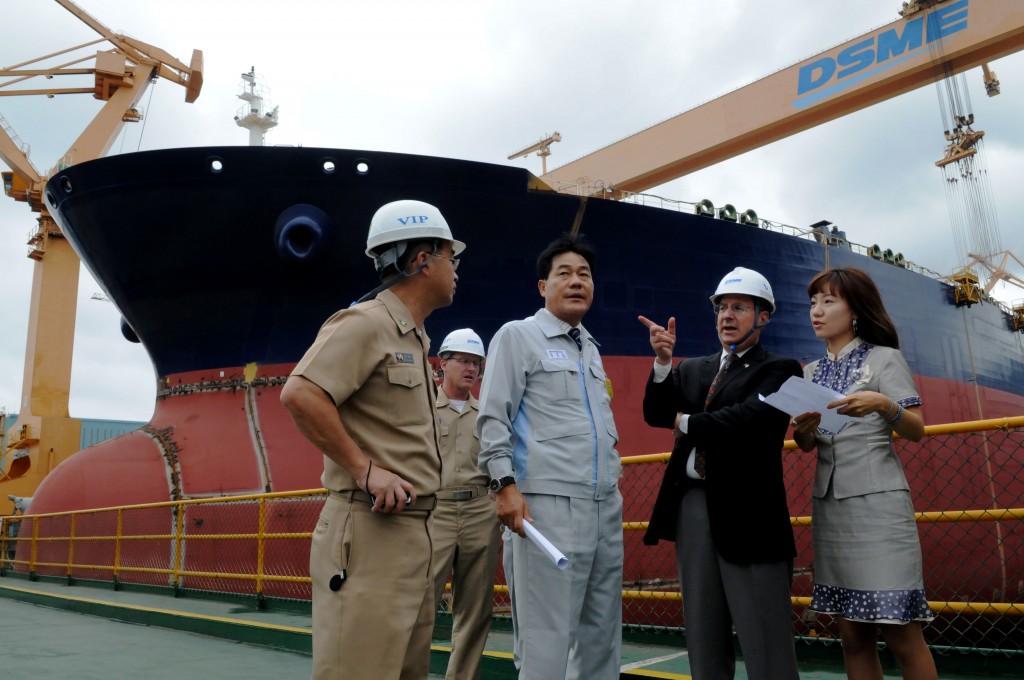 The new app, released on May 16, boasts a registry of 2,300 employees out of the 12,000 working at DSME, and is quickly gathering more members each day. In only 10 days, the cumulative number of visitors was above 15,000.

The main goal of the app, according to company officials, is transparency in communication – the app is a real time messaging system that enables direct, unfiltered conversations for employees at every level, from directors to brand new employees. The app also aims to immediately eliminate any spread of unconfirmed rumors.

The app, which has been in development since January, is a direct response to the current state of the company. With its recent financial troubles, ‘Glassdoor’ mainly seeks to unify all employees and motivate them to work together towards stabilizing Daewoo’s business operations.

Moreover, last year’s employee survey showed that an overwhelming majority of employees picked ‘lack of smooth communication with the board of directors’ as the most alarming problem.

True to its name, every employee can view every conversation, even exchanges between the CEO and board of directors, or between directors themselves. The conversations cover a wide range of topics from simple, such as logistics about a meeting room, to complex, the direction of the entire company – opinions about which are often immediately implemented into reality. 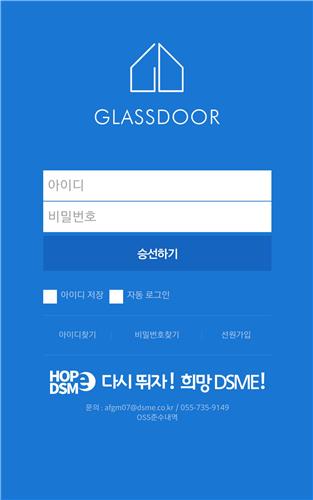 The app, which has been in development since January, is a direct response to the current state of the company. (Image Courtesy of Yonhap)

“It is really difficult to secure a meeting room when we have to have an emergency meeting. Since board members are often on business trips, I suggest that the board meeting room be switched into a regular meeting room that any employee can use,” said an employee in an actual conversation on ‘Glassdoor’.

“We will discuss the matter with the board and allow the room to be used as any other meeting room. We will follow up with this soon after,” was the reply from upper management.

“I would like to make this recommendation to the board of directors. How come the radiation branch, which has the strongest competitive edge domestically, will be broken up? This will eradicate all the efforts we built up under the Daewoo brand,” said another employee.

“The decision was not to shut down a branch, but to divide the core dysfunctional branch which will help our company recover from the current financial difficulty. It will help our special ships unit become more independent,” came a reply from Sung Lip Jung, the CEO himself, to the employee.

The officials at Daewoo expressed hope about the company’s future despite its current financial difficulties. “The unity of our employees through the communication system will be a huge help to our company’s stabilization,” shared an official.

The board of directors and upper management officials at Daewoo also promised employees that the app will be taken seriously.

“We promise we will listen attentively to your opinions about our corporation’s future and deeply consider pragmatic ways to reflect them into our strategic moves,” said Jung.