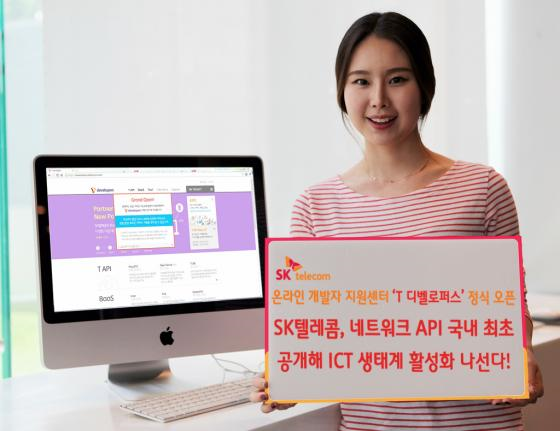 This is first such occasion in Korea even though overseas operators like AT&T, Verizon, and Telefonica did so in the areas of mobile payment, text messaging, and location-based services.

As SK Telecom allows application developers to use its APIs, they will be able to improve existing services or create new services. For example, game app developers can add a voice conversation feature between players to multiplayer network games.

SKT’s network APIs information can be available on its T-Developers site, the carrier’s support center for mobile web and app developers. T-Developers had been operated in beta version but it has been officially launched in time for its open-up of network APIs.

Wireless carriers can stand to gain if they open up the network APIs to third-party content providers because this would allow these companies to tweak their applications or services for better delivery and performances, an Ericsson executive once famously said.

That is why Google recently acquired Firebase, an API maker that helps developers build collaborative mobile and web apps that store and sync data in real-time. In a blog post Google said the purchase of Firebase will help it build a complete end-to-end platform for mobile application development, reported Telecompaper on Wednesday.

“Mobile is one of the fastest-growing categories of app development, but it’s also still too hard for most developers. With Firebase, developers are able to easily sync data across web and mobile apps without having to manage connections or write complex sync logic,” said Google director of product management Greg DeMichillie.

Today, nearly 24% of web applications and 15% of mobile applications utilise APIs. So there is clearly an untapped market for telco organisations that are looking to discover the growth opportunities offered by APIs, reported Techradar, IT media in last June. 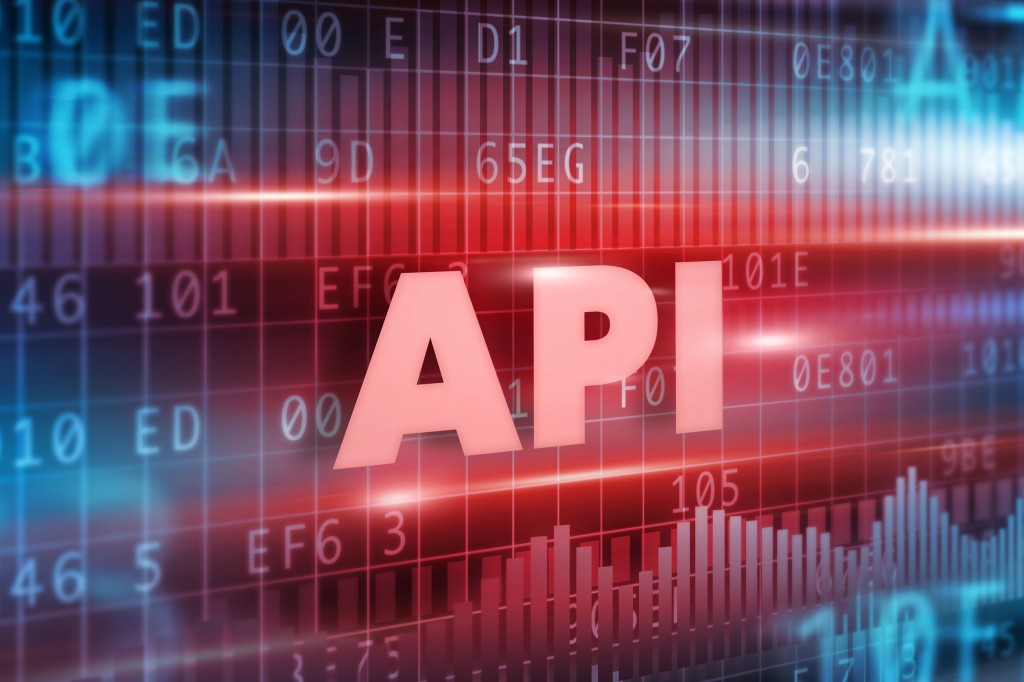 In computer programming, an application programming interface specifies a software component in terms of its operations, their inputs and outputs and underlying types. (image: Korea Bizwire)