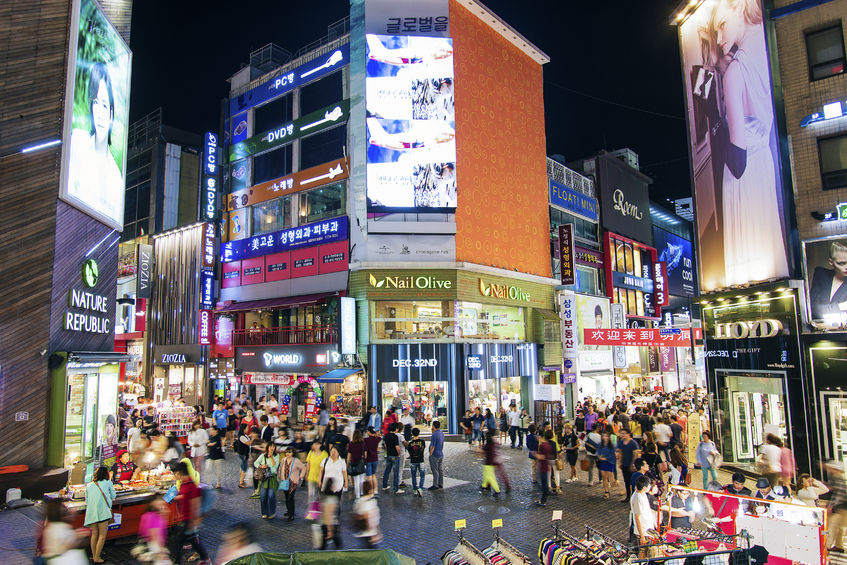 According to the study conducted by the Korea Federation of SMEs, South Korean small business owners work six days a week, 11 hours a day on average, while taking only four days off work every month. (Image: Kobiz Media)

SEOUL, March 5 (Korea Bizwire) — Despite growing awareness of the importance of work-life balance, owners of small businesses have a poor quality of life, a study published on Monday has revealed.

According to the study conducted by the Korea Federation of SMEs, South Korean small business owners work six days a week, 11 hours a day on average, while taking only four days off work every month.

The federation learned that many small business owners didn’t have a healthy work-life balance after surveying 700 people in the small retail, wholesale, and restaurant industries, with the average life quality score estimated at 54.3 out of 100.

Having worked an average of 294.4 hours and taken three days off over the last month, small business owners in South Korea worked nearly 11 hours each working day, and were left with little to no spare time.

Business owners in the restaurant and retail industries worked the longest, while earning less than those in other sectors.

On a scale of 1 to 100, the level of physical labor that small business owners face was estimated at 65.6, a relatively high figure, according to the Korea Federation of SMEs.

Around half of the small business owners had no spare time at all, with an average of just 5.9 hours of leisure time per week, a fifth of the national average.

On account of low incomes, long working hours, and short leisure time, the work-life balance score plunged from 65.9 in 2014 to 54.3 last year.

“Due to the lack of spare time and long working hours, the work-life balance among small business owners stands in the 50s, while their quality of life continues to drop,” said Choi Yoon-gyu, a senior official at the Korea Federation of SMEs.

When it comes to income, small business owners earned an average of 3.54 million won in net income every month.

Those aged between 40 and 49 earned just over 4 million won, and were the age group with the highest monthly income.