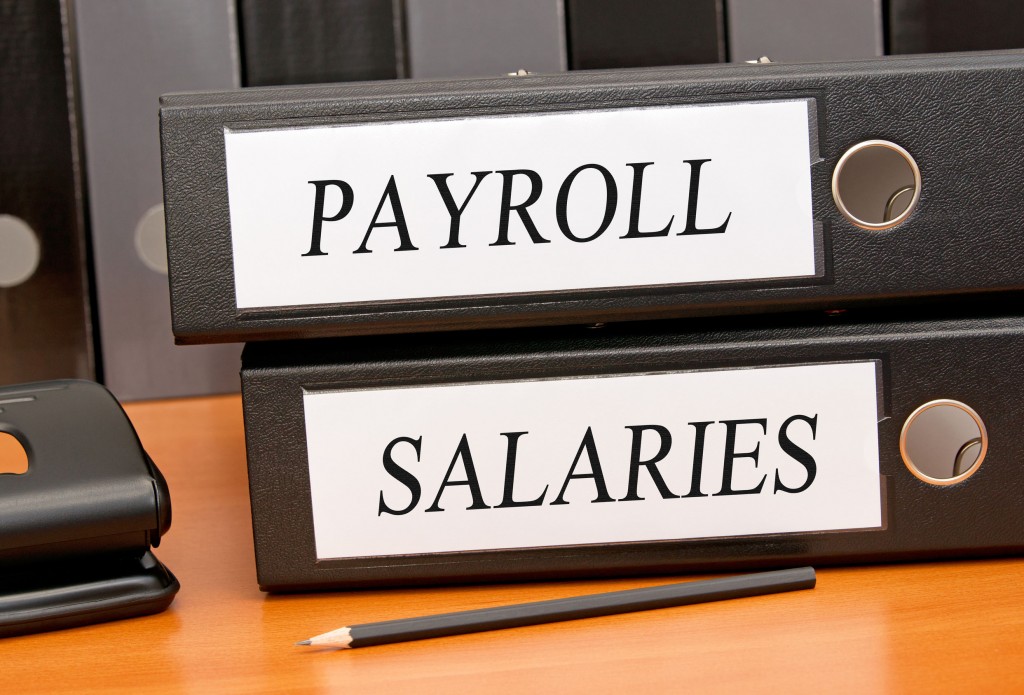 People at smaller firms were paid 71.5 percent of the salary at bigger companies in 2011. The percentage fell to 69.6 percent in 2015. (image: KobizMedia/ Korea Bizwire)

SEOUL, Sept. 29 (Korea Bizwire) – Workers at small and medium-sized companies on average were paid only 60 percent of the salary that people at bigger conglomerates got in 2015, a gap that has stayed about the same for the fifth year, records showed on Thursday.

Statistics provided by the Small and Medium Business Administration to the parliamentary trade committee said the monthly average last year at smaller firms was 2.93 million won (US$2,674), approximately 60.6 percent of the 4.85 million won for their colleagues at conglomerates.

The biggest difference was in manufacturing, construction and health sectors. In construction, workers at small companies received 44.9 percent of the salary at bigger firms. Workers in health and social welfare segment received 52.5 percent. Those in manufacturing were paid 54.1 percent and hires at accommodations and restaurant business 56.6 percent.

Such a drop was repeated in arts, sports and leisure businesses, from 86.5 percent to 72 percent in the measured years.

Employees in electricity, gas and water sectors fared better. Their wages were up to 94.9 percent of their colleagues of larger firms. Education (83.8 percent) and finance and insurance (82.2 percent) were also well above the average gap.