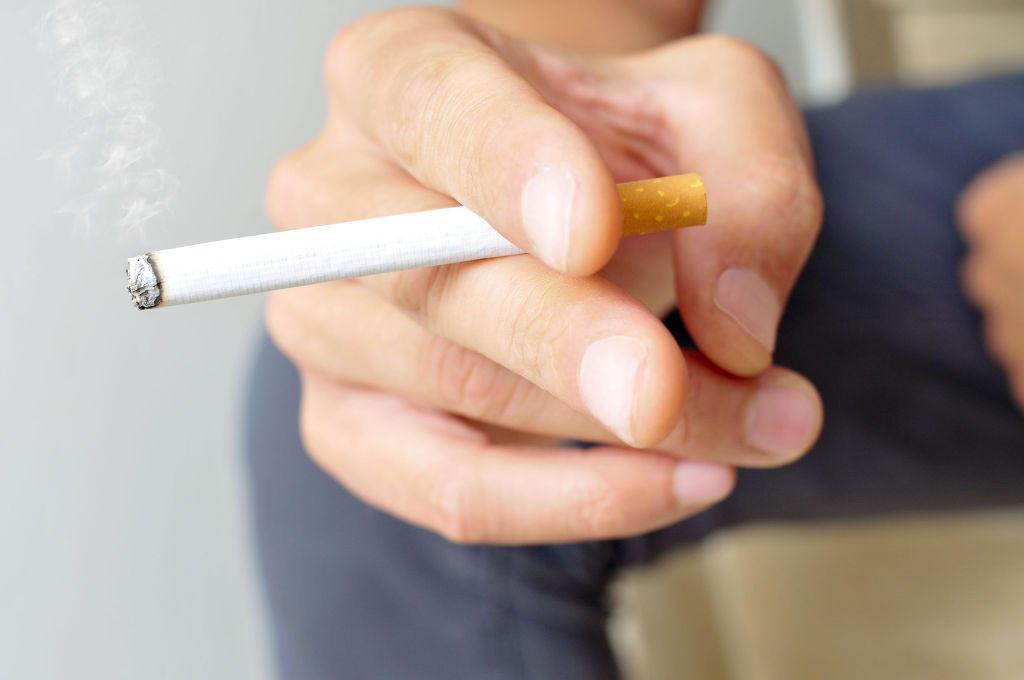 The rate of men smoking substantially decreased in 2017, the Ministry of Health and Welfare said, without elaborating. The ministry is set to announce the exact data in its annual report in November.

In 2016, the government required tobacco companies to put pictorial warnings on the upper part of both sides of cigarette packs, with the graphic images being changed every 24 months as part of efforts to maintain awareness of the side effects of smoking.

The government said it plans to send a stronger message by adding 12 new pictorial warnings that will be placed on cigarette packs, including the electronic tobacco heating device called iQOS, starting on Dec. 23.

The graphic images show smokers suffering from fatal ailments, such as lung cancer, oral cancer, laryngeal cancer, heart attack and stroke, while also carrying warnings about serious side effects, such as the dangers of secondhand smoke, sexual dysfunction and premature death, according to the ministry.

The ministry publishes the report every year covering the health status of South Koreans, with figures such as the smoking rate and obesity rate. The smoking rate covers those who have gone through at least five packets of cigarettes over the course of their lives and are currently smoking.