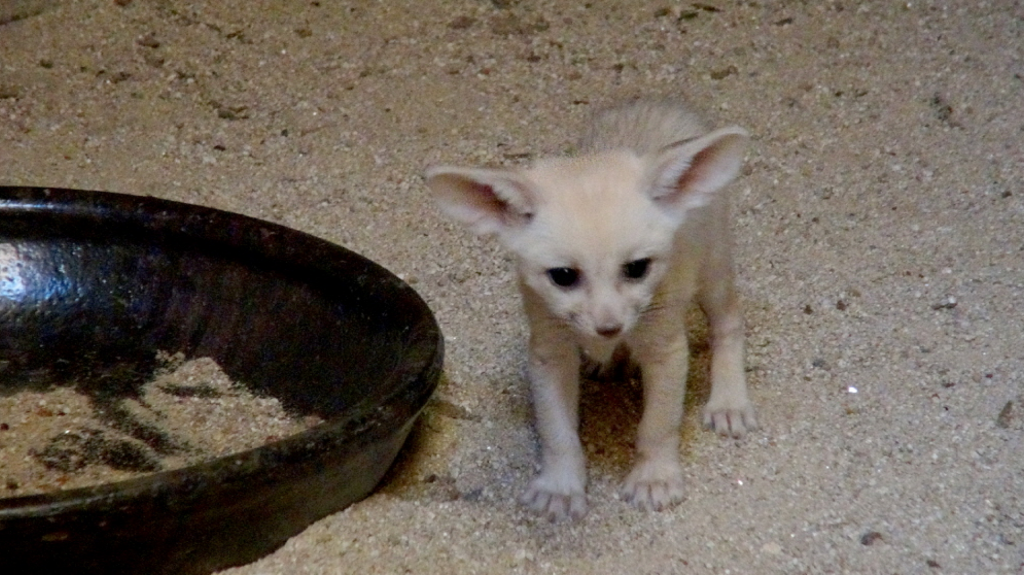 A total of 17 fennec foxes from Sudan were detected by Incheon customs authorities in April 2014 – 12 of which were either found dead or died shortly after from diseases. The vixen (female fox) gave birth to two cubs in July of last year at the institute, and three more were born on March 30.

Officials said that the newborns are in good health, and now about 13 centimeters long. They’re going to be joining the rest of the pack (currently separated with from their mother) on May 30, and will be available for public viewing on June 15 at the institute’s Ecorium Desert Hall.

Native to North Africa, the omnivorous nocturnal foxes live in groups of ten or more. Their average lifespan is about 15 years. 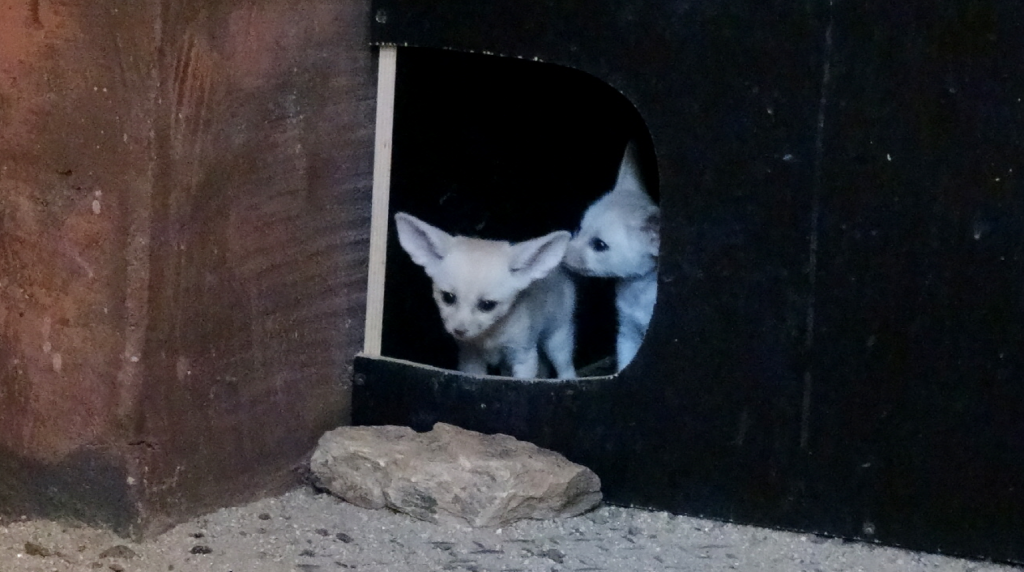 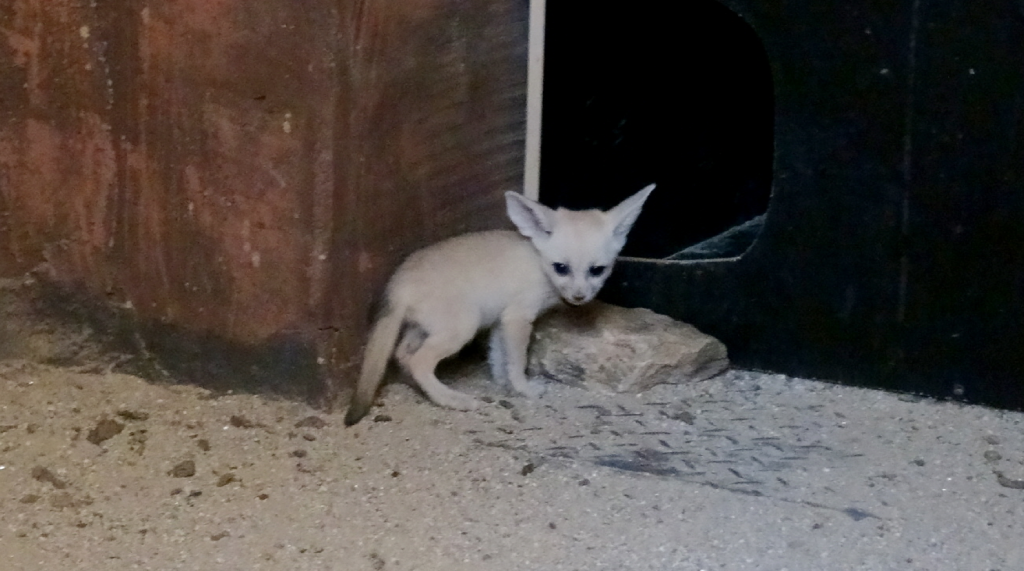 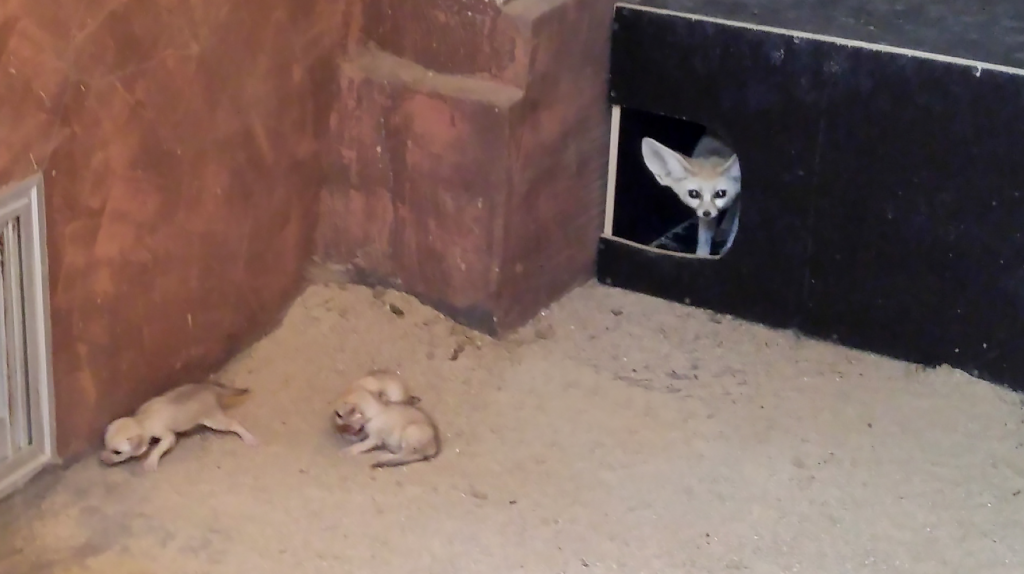