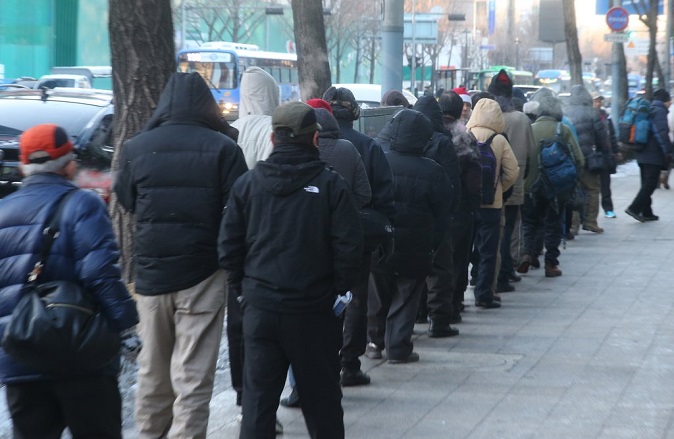 SEOUL, Dec. 9 (Korea Bizwire) — Soup kitchens are struggling with increasing consumer prices and severed financial aid from the private sector due to the current economic downturn.

A food kitchen set up near Daegu Station in the southeastern city of Daegu desperately needs help after the cost of food and other merchandise jumped by 10 to 20 percent.

The homeless population flocks to the train station in the winter and the meal center is worried about being unable to handle the demand.

“Operating the cafeteria is becoming harder than ever with increases in consumer prices, but donations and volunteers are keeping us afloat,” an official at the soup kitchen said. 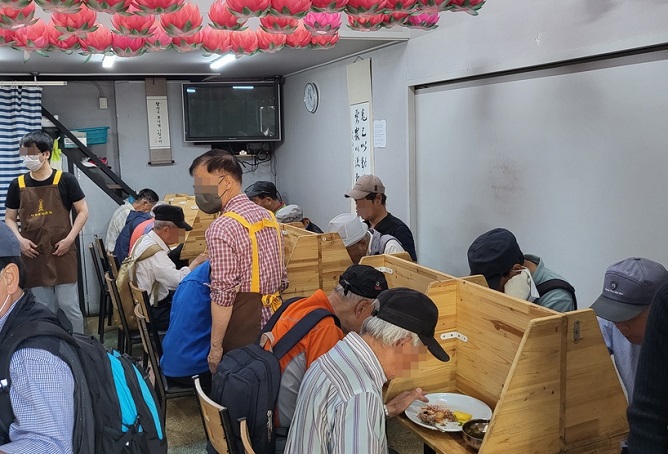 An organization that runs a food kitchen twice every week near Daejeon Station in Daejeon, 164 kilometers south of Seoul, said that its operating costs had almost doubled from last year.

Soup kitchens provide warm meals — mostly a bowl of rice, soup and three side dishes — once or twice a day to impoverished senior citizens and homeless people. 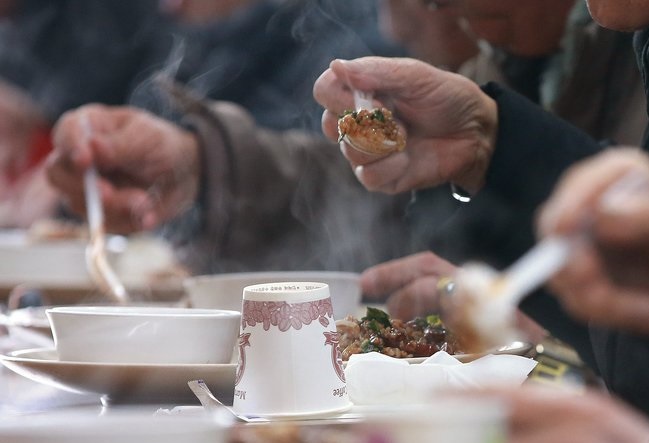