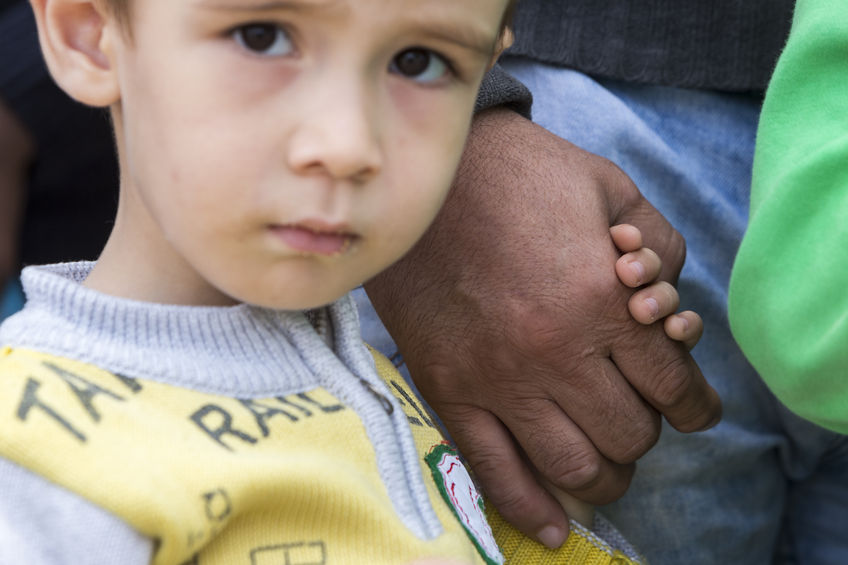 Over 27 percent of child refugees aged between 6 and 18 in South Korea have either been discriminated against or ignored in the past for ‘being a refugee’, ChildFund Korea said on Thursday after surveying 181 child refugees and 118 parents. (Image: Kobiz Media)

SEOUL, March 9 (Korea Bizwire) — The South Korean government has been urged to adopt countermeasures as 1 in 4 child refugees living in the country say they have experienced discrimination, according to a new study.

Over 27 percent of child refugees aged between 6 and 18 in South Korea have either been discriminated against or ignored in the past for ‘being a refugee’, ChildFund Korea said on Thursday after surveying 181 child refugees and 118 parents.

“One young person kept staring at me before he imitated a monkey in front of me. I was so angry,” a child from the Republic of Liberia said.

Another child from Bangladesh shared a similar experience.

“Foreigners are looked at a little differently in South Korea. I hope to see that kind of discrimination stop,” the child said.

Experts argue more needs to be done to protect child refugees, including efforts to raise awareness at the local level.

“Support should be provided for child refugees to grow healthy, regardless of their race, nationality and immigration status. Not only financial support, but efforts need to be put into raising awareness from local communities,” said Kim Eun-jung, the head of ChildFund Korea.

The South Korean government has faced calls in the past from child advocacy groups including ChildFund Alliance to play a more active role in helping child refugees.

During his visit to South Korea last November, Josh Chaffin, a senior advisor at ChildFund Alliance, called on the South Korean government to do more.

“As South Korea has economically progressed and now boasts a high level of human capital, I hope the nation can welcome as many refugees as possible,” Chaffin said during an interview with Yonhap News.

“As South Korea moves towards becoming a multicultural country from a homogenous one, policy to protect multicultural family members and child refugees needs to be crafted,” Chaffin added.

According to the survey, financial issues were the biggest concerns among refugees in South Korea.

Nearly 42 percent of parents with child refugees said they couldn’t take their children to see a doctor even when they were sick over the last year, with medical expenses and poor spoken Korean being the biggest reasons.