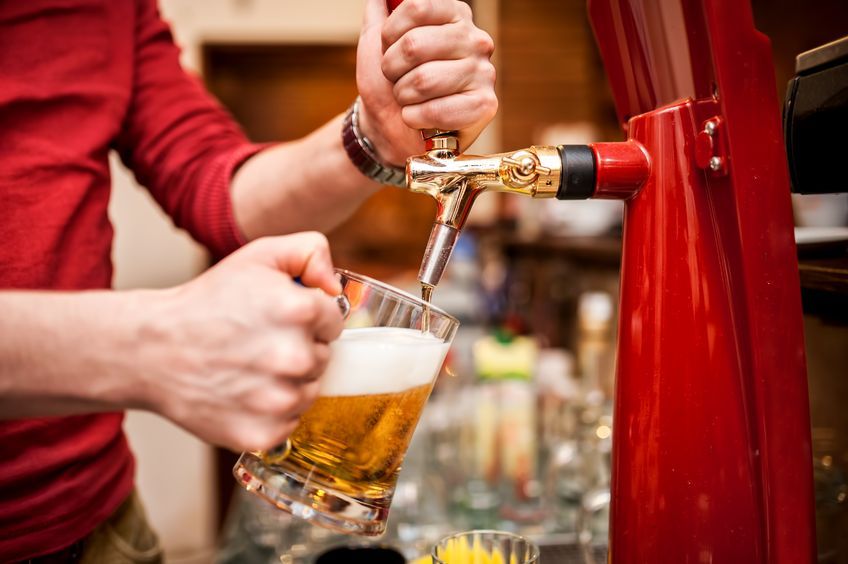 South Koreans spent the most in over 10 years on alcoholic beverages in 2014. (image: Korea Bizwire)

SEJONG, Feb. 23 (Korea Bizwire) — South Koreans spent the most in over 10 years on alcoholic beverages in 2014, mainly on beer and soju, statistics agency said Monday, while demand for cigarettes fell, most likely from the price increase.

Data provided by Statistics Korea said local households spent an average of 11,267 won (US$10.16) monthly to buy alcoholic beverages. This represents a 4.8 percent increase from the year before.

The result from the survey conducted on households with two or more members is the highest tallied since the office started taking related data in 2003.

Data indicated a steady rise in demand for low-alcohol soju as well as beer. Soju is a distilled beverage made up of ethanol and water.

“The growing trend by consumers to buy wine and other imported liquor and drink them at home further pushed up numbers,” an agency official said.

The top 20 percent of households in income spent an average of 14,657 won per month, compared to 6,861 won for the lowest income earning group.

In contrast, outlays in cigarettes continued to decline last year. Data showed monthly spending on cigarettes stood at 16,573 won, down 4 percent from the year before. This is the lowest number on record.

Unlike alcoholic beverages, middle and mid-to-lower income households spent the most on cigarettes.

The government said it wants to bring down the smoking rate for men to 35 percent by 2016 and 29 percent in 2020, which should be on par with the Organization for Economic Cooperation and Development average.