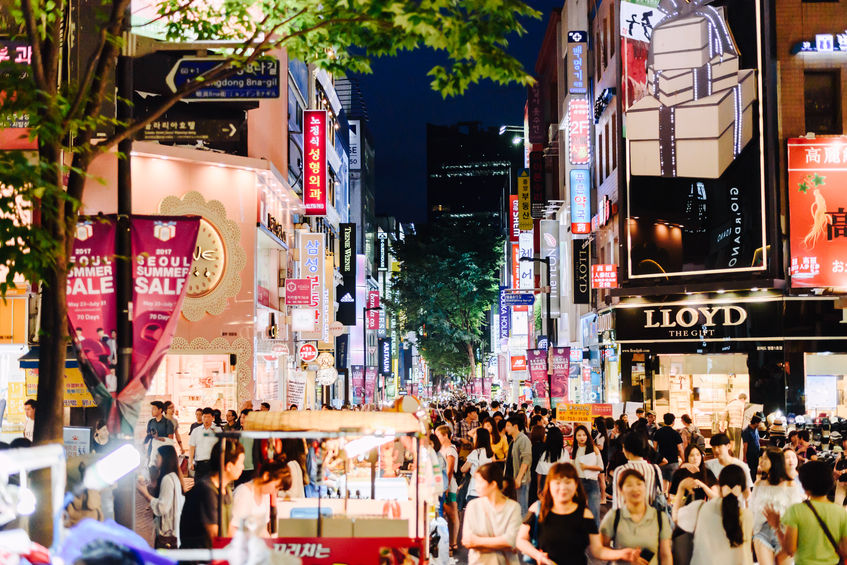 SEOUL, Aug. 14 (Korea Bizwire) — A new study has found that the size and shape of people’s skulls in South Korea has changed over the years.

Koreans who were born in the 1970s were found to have 6 percent larger skulls in terms of cranial cavity, which is the space within the skull, and the overall dimension of the skull compared to individuals who were born in during the Japanese colonial rule of the 1930s.

A medical research team led by Professor Rhyu Im-joo of Korea University revealed the research results, which had the team taking magnetic resonance imaging (MRI) scans of 115 heads of South Koreans born in the 1930s and 1970s before performing analytical studies of the scans in three-dimensional images.

The research team hypothesized that the size of skulls belonging to those born in the 1970s would have been affected by the various social changes that resulted from the liberation of colonial rule, the Korean War and subsequent industrialization of the nation. 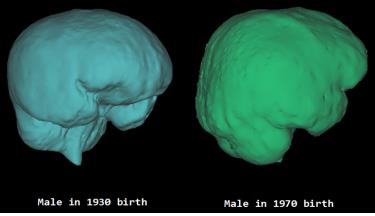 The difference was approximately 6 percent in men and 6.7 percent in women. In terms of the shape of the skull, the skull’s height, width and length were all larger for men.

For women, only the skull’s width became bigger over the years.

Similar studies in western societies have shown that human skulls changed shape over a course of 100 to 200 years following the Industrial Revolution with the advent of various social changes brought on by industrialization and urbanization.

Meanwhile, similar changes were observed in South Korea during a short span of 40 years following the liberation of the Korean Peninsula from Japanese rule.

Researchers say physical growth may have been limited during the colonial years of the 1930s due to malnutrition resulting from economic hardships.

However, as economic and social stability became more evident in the 1970s, people were able to take in the nutrients required for physical growth.

Professor Rhyu said that the study shows how skull shape and size can differ even among members of the same ethnic group, depending on social and economic factors as well as geographical and environmental differences.

The results of the study were published in the latest edition of the renowned international journal, “American Journal of Physical Anthropology.”

One thought on “South Koreans’ Heads Are Getting Bigger Over Time”