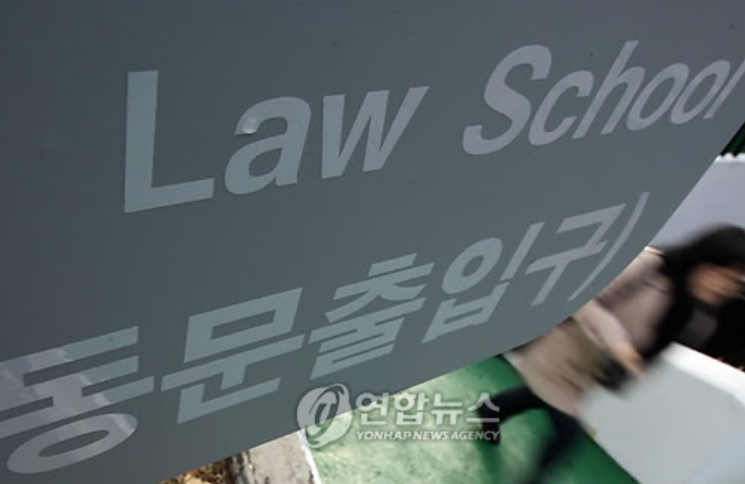 CHUNCHEON, South Korea, Dec. 4 (Korea Bizwire) – South Korea has yet to finally decide over whether to defer the abolition of a bar exam for four years, Seoul’s justice minister said Friday, amid strong protests from students at law schools.

Controversy has erupted as the justice ministry said Thursday the government hopes to delay the abolition of the state exam into 2021 from the planned 2017, citing public opinion polls calling for the improvement of the law school system, which was introduced seven years ago.

The U.S.-style law school system was adopted as an alternative to the bar exam in a bid to give more people a chance to join the judicial circles, regardless of their academic backgrounds. But it has been also under fire as only those wealthy can afford the high tuition at law schools.

Apparently mindful of the row, Justice Minister Kim Hyun-woong said that the ministry’s opinion is not a final decision, saying that it was a response to legal associations’ question over what the ministry’s basic stance is.

The passing of the bar exam has been regarded as the main gateway for success in South Korea where education zeal is high. But many youths have spent years in only preparing for the exam regardless of their majors at universities.

The three-year law school system was adopted with an aim at increasing the number of attorneys so that the public can get high-quality legal services at lower rates.

If the bar exam is abolished, only those who study at designated law schools are allowed to become lawyers, prosecutors or judges after passing the attorney-qualifying examination.

Touching on a rally scheduled for Saturday, Kim vowed to take stern measures if the planned protest turns violent.

“The government will stick to the principle of no-tolerance against illegal and violent rallies,” Kim said.

“But it does not mean that the government will punish rally participants indiscriminately only for wearing masks. We will sternly deal with those who would join a possible violent rally while wearing masks.”

An association of 118 civic groups plans to take to the streets in central Seoul, the second rally of its kind in about three weeks, to wish for the speedy recovery of a farmer who was seriously injured at the November rally during the police crackdown.

The 69-year-old farmer suffered a brain hemorrhage after being knocked down by a police water cannon and remains in critical condition.