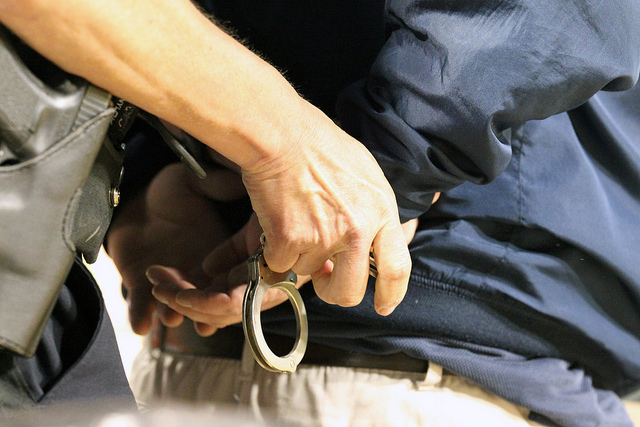 In Korea whose transparency ranking is way below the 46th, in contrast, it seems penalties are assessed retrogressively. (image: Keith Allison/flickr)

SEOUL, Korea, Mar 25 (Korea Bizwire) – Early this year a survey asked high school students “Would you be willing to go to jail if you get 1 billion won in return?” To this, as many as 47 percent of young respondents answered affirmative. At the time it was reported in the media as a sign how materialist Korean society has become.

But nobody expected a real-life event like that would happen only a few months later. A former multi-millionaire property developer will serve a jail term and pay back 500 million won a day in return.

According to the Gwangju District Prosecutors’ Office, Huh Jae-ho, the former chairman of the now-defunct Daeju Group who had been on the run for four years in New Zealand, was arrested in Incheon International Airport.

The reason he voluntarily came to his home country was because he made a deal with the prosecutors that his penalty of 24.9 billion won would be forgiven if he spends 49 days in the labor house doing mandatory daily labor. That’s about 500 million won a day.

Normally a day of mandatory labor is counted as equivalent to 50,000 won. Even big shots like Samsung’s Lee Kun-hee were given a chance to pay down his penalty by serving a jail term at the rate of 110 million won a day.

As soon as the news was on the media, the decision drew wide public ridicule. So many people posted the news on social media sites like Facebook and Twitter, saying, “The rich always get off easier when they break the law.”

In countries like Finland, the country that has consistently been ranked high on Transparency International and the like, nobody gets off easy just because he is somebody important. For example, a vice chairman of Nokia was once caught speeding and had to pay a fine of 170 million won as the country assesses fines proportional to the violator’s income and wealth.

In Korea whose transparency ranking is way below the 40th, in contrast, it seems penalties are assessed retrogressively. This is like the judiciary acknowledged proudly to the whole world that Korea is indeed an unfair society.