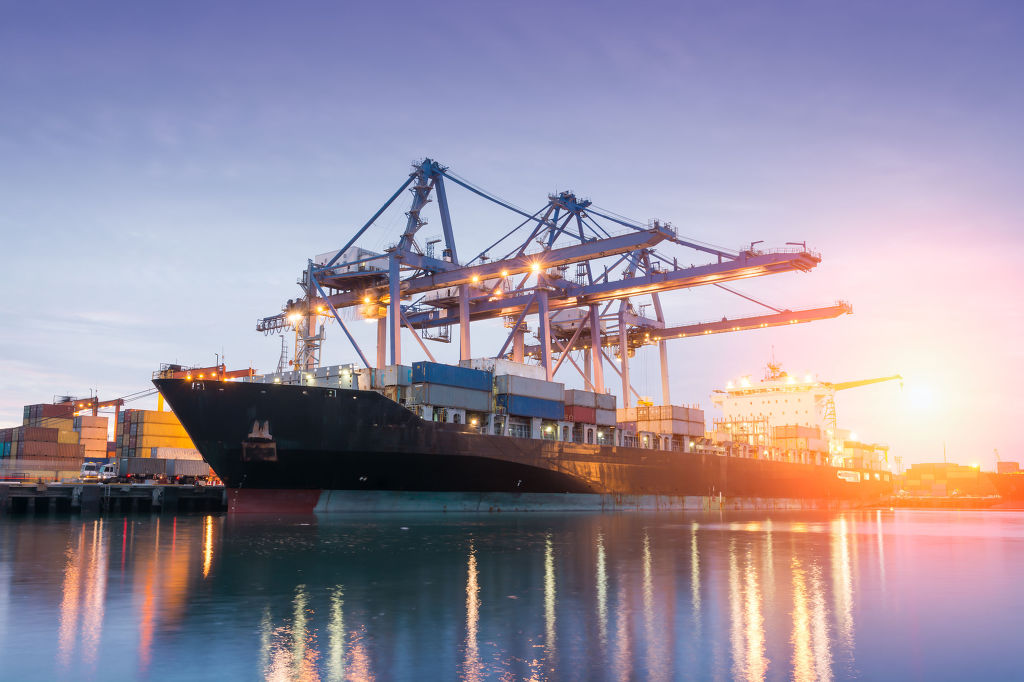 Tongyeong is the first municipality in the country to develop a maritime disaster prevention system. The system launched yesterday with a total of 35 thermographic and rotating security cameras placed in 23 locations including Sanyang, Dosan, Yokji, and Saryang.

Two radar security systems are in place in the town of Sanyang to supervise the arrivals and departures of ships. In the case of a maritime disaster, information gathered through the systems will be transferred swiftly to local police, the coast guard and nearby military bases.

The same system is expected to be established on Hansan Island within this year, which is expected to curb ocean dumping and ensure the safety of fishermen in the area.

“With the radar system set up on Hansan Island, we’ll be able to more effectively manage and regulate production of FDA-approved shellfish that we export around the area,” said a government official.