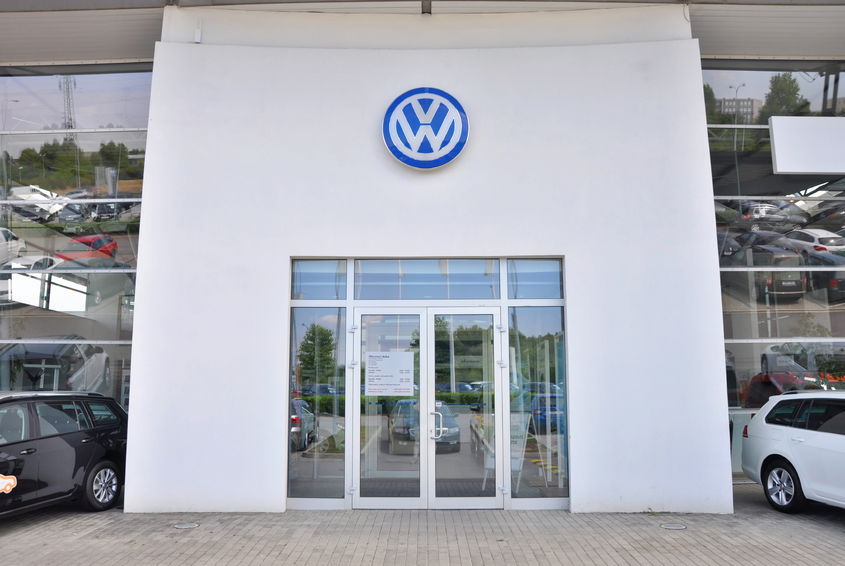 SEOUL, Jan. 11 (Korea Bizwire) — The Supreme Court on Tuesday upheld a lower court’s decision to sharply reduce the fine for Audi Volkswagen Korea (AVK) and clear the company of most of the charges in its diesel emissions scandal.

The top court said it approved the Seoul High Court’s order last September, calling on the South Korean unit of the German carmaker to pay a 1.1 billion-won (US$921,000) fine, instead of a 26 billion-won fine ordered earlier by a district court.

It also confirmed the appellate court’s decision to commute the sentence for Park Dong-hoon, former chief executive of AVK, from two years in prison to an eight-month suspended term.

AVK was indicted in January 2017 after its imported cars were found to be fitted with defeat devices that fool government emissions tests.

In February 2000, the Seoul Central District Court ruled the company violated laws on pollution, customs and advertising in connection with about 120,000 diesel vehicles in 15 models it imported from 2008 to 2015.

The appellate court overturned the decision in September last year, saying it is difficult to see that the prosecution’s evidence fully proved Park and company officials knew of the manipulation.

The court also rejected the previous guilty verdict on charges of importing about 41,000 vehicles without the government’s certification on emissions and noise or replacing their parts after such tests.

But it upheld the lower court’s ruling that convicted the company of doctoring 149 documents related to emissions and noise tests for vehicles imported from 2010 to 2015.

Following the top court’s ruling, however, a former AVK executive, surnamed Yoon, in charge of emissions approval, will have to serve a prison sentence of 1 1/2 years, as ordered by the appellate court.