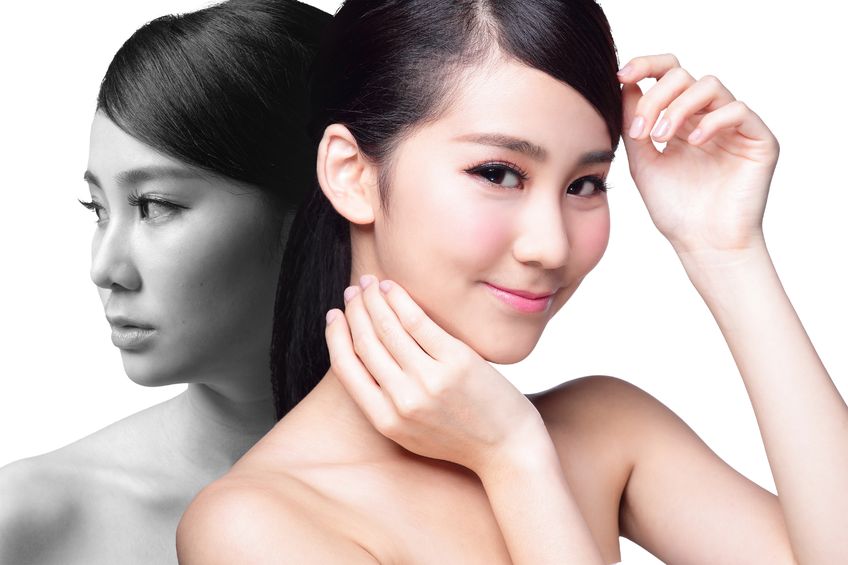 The MOHW announced that it is planning to prohibit ads with pictures, video clips or text referring to ‘before and after,’ by judging that such dramatic ads exaggerate reality.(image: Kobizmedia/Korea Bizwire)

SEOUL, Feb. 12 (Korea Bizwire) — The Korean government is planning to ban plastic surgery advertisements with ‘before and after’ references, and introduce a system to prevent patients from being falsely informed about the doctors who are actually performing the surgical procedures on them.

The Ministry of Health and Welfare (MOHW) presented a plan on February 11 that included an amendment of existing laws governing the plastic surgery industry, to better protect patients’ safety. The MOHW announced that it is planning to prohibit ads with pictures, video clips or text referring to ‘before and after,’ by judging that such dramatic ads exaggerate reality.

The MOHW also proposed a scheme to end a custom among some plastic surgery clinics whereby patients are deceived into thinking that their surgical operations will be carried out by experienced surgeons, while inexperienced surgeons actually perform the procedures. The ministry will oblige clinics to display, on the doors to operating rooms, the names, pictures and medical certificates of the surgeons who are actually in charge. The MOHW will also mandate clinics to install CCTV equipment to monitor the entrances of their operating rooms.