“During pregnancy the mother and the fetus are considered a single body and disability with the baby must be thus recognized as an occupational hazard case occurred to the mother under the industrial accident insurance law.”

“It appears that the pregnant mothers were exposed to harmful substances which resulted in the birth of babies with heart conditions. It is likely that the distress due to overwork and overdue wages to the nurses after the Jeju Medical Center fell into financial difficulties was also a factor.” 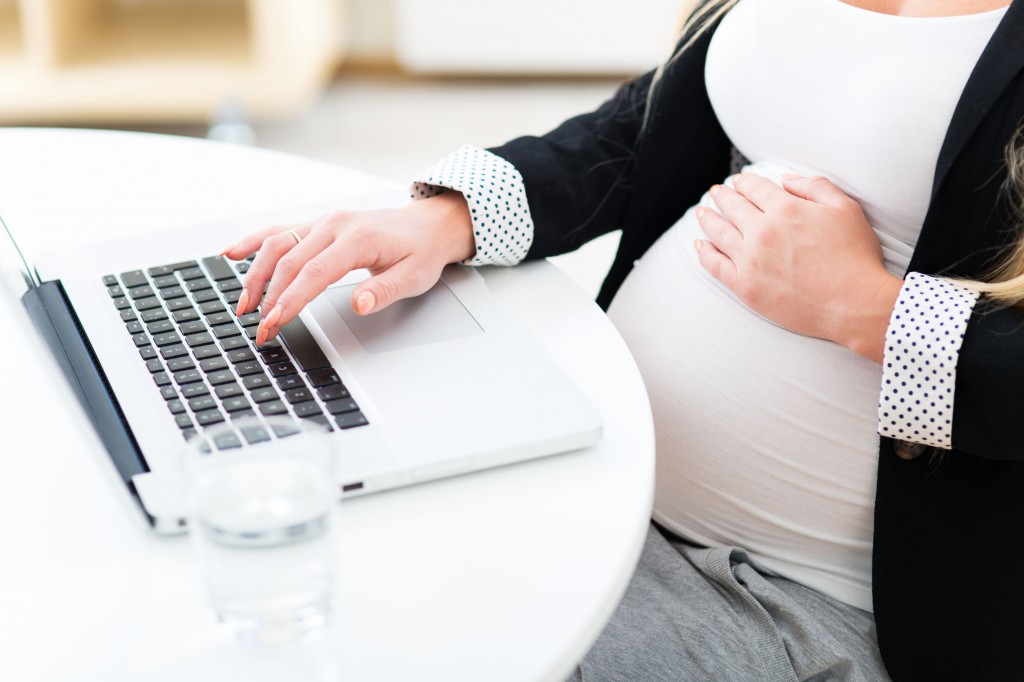 Administrative judge Lee Sang-deok of the Seoul Central District Court ruled on December 19 in favor of the plaintiffs saying the fetus must be considered as part of the mother. (image: Kobizmedia/Korea Bizwire)

SEOUL, Dec 21 (Korea Bizwire) – In a legal case brought by nurses who gave birth to babies with disabilities, the judge ruled that the plaintiffs must be recognized as those to be covered by the industrial hazard insurance. This is the first ruling in Korea that included unborn babies as part of the victims under the industrial disaster insurance scheme.

Based on results of an epidemiological survey conducted by a Seoul National University research team, the plaintiffs claimed in December 2012 that the disabilities in the babies were caused by harmful substances they inhaled when they ground pills for the elderly patients in the hospital and that they must be covered by industrial accident insurance. But the insurance authorities rejected their requests in two occasions saying that coverage must be provided for the victim’s injury, disease, and death only.

Early this year, the four nurses raised a lawsuit with the administrative court against the Korea Workers’ Compensation & Welfare Service. Administrative judge Lee Sang-deok of the Seoul Central District Court ruled on December 19 in favor of the plaintiffs saying the fetus must be considered as part of the mother. The latest legal precedent is likely to cause other victims with similar problems to raise follow-up suits.