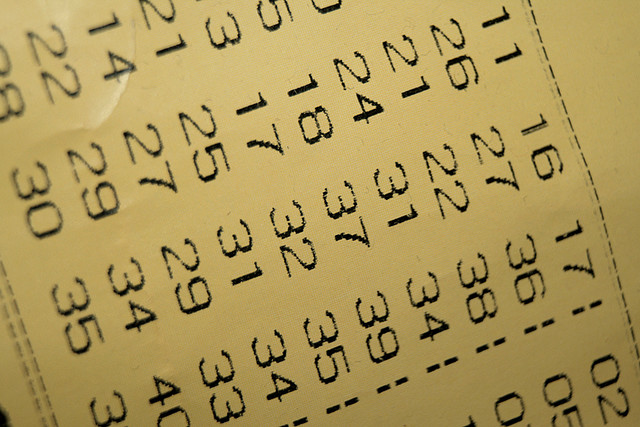 SEOUL, Sept. 19 (Korea Bizwire) – For the past five years, the amount of money unclaimed by lotto winners surpassed 200 billion won (US$192 million), according to the Korea Lottery Committee.

According to the report from the lottery committee submitted to the ruling Saenuri Party (New Frontier Party) lawmaker Park Myung-jae, the unrecovered lotto prize money reached 207.8 billion won from 2009 to August last year.

The majority of the unclaimed money was the fifth prize (5,000 won), amounting to 130.2 billion won or 62.7 percent of the total during the same period. Approximately 26 million 5th prize winners did not claim their money.

Moreover, 17 first-prize winners have yet to claim their fortunes worth more than 1 billion won on average. A total of 32.6 billion won of first-prize money was uncollected during the period. The lotto winners should claim their money within a year and if not, the fortune is transferred to a lottery fund for public services.