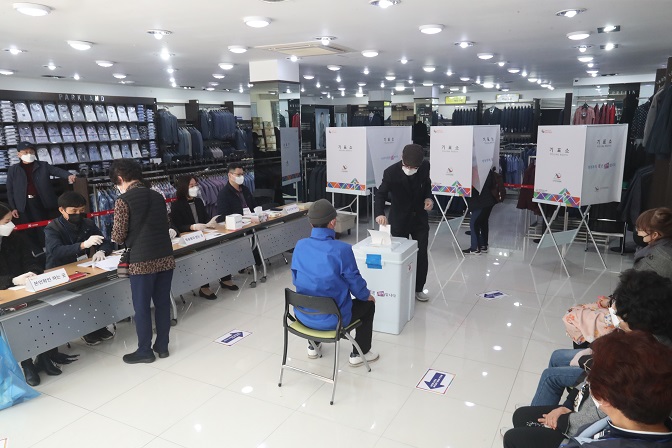 On election day, a men’s wear shop welcomed voters instead of customers. In a space where shoes and suits would normally be displayed, three ballot boxes were installed.

Voters looked browsed among the clothes displayed in the shop while election workers checked their identification and distributed ballots.

After casting their votes, some voters looked around the displayed clothes and actually bought some of the clothes. 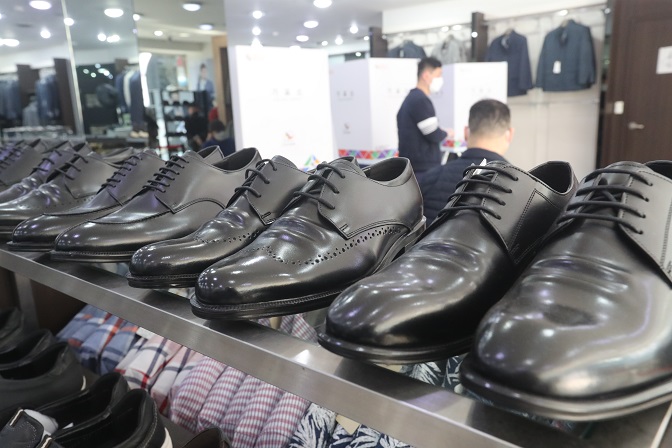 In Busan, some polling stations were also set up in taekwondo gyms, cartoon experience centers and museums.