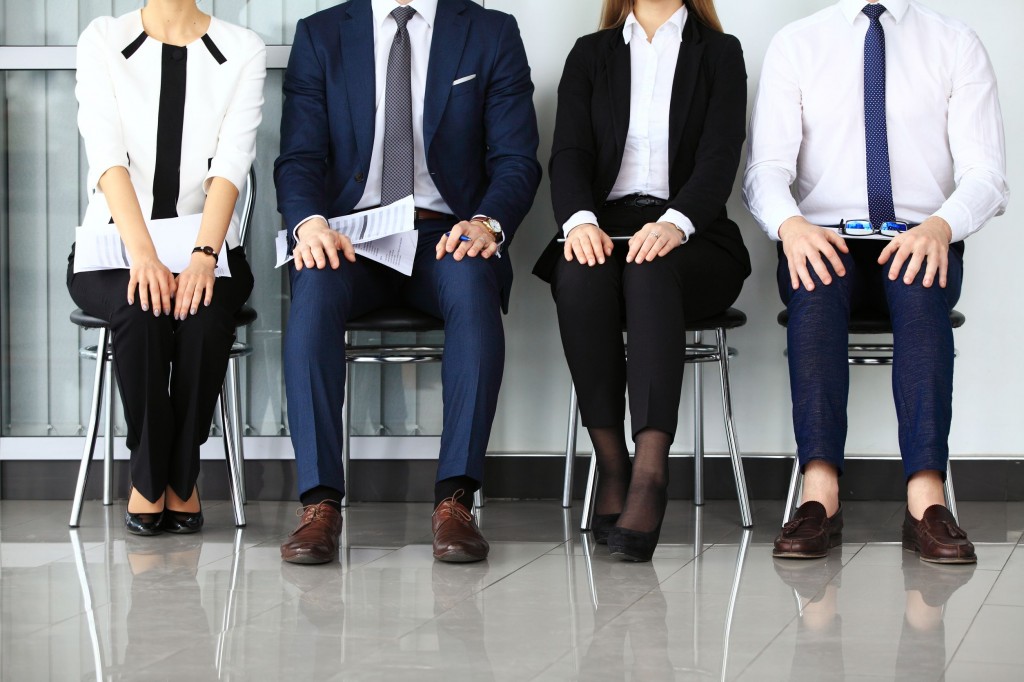 What entry-level workers feared the most was being sought by their senior colleagues (39.7 percent, multiple responses permitted) but not being able to answer the phone. (image: KobizMedia/ Korea Bizwire)

SEOUL, Oct .18 (Korea Bizwire) – What entry-level workers fear the most is that their senior colleagues look for them but aren’t able to reach them by phone.

What entry-level workers feared the most was being sought by their senior colleagues (39.7 percent, multiple responses permitted) but not being able to answer the phone.

Other respondents said that when they sit idle, wary of irritating their bosses, they are uncomfortable (27.1 percent) and the occasion in which they are supposed to work on OA involving Excel, at which they are poor, gives them the creeps (21.5 percent).

Asked about the mistakes they made at work, most of the rookie workers commented on the “mistakes that have much to do with the work assigned to them” (71.5 percent), followed by “mistakes on the phone”, such as forgetting to ask the caller’s name or their phone number (26.8percent), the blunder of confusing their senior colleagues’ name and job titles (19.7 percent), and costly mistakes such as being late for work, being absent for meetings or dozing off (13.2 percent).

Asked which virtue entry-level workers are advised to be armed with, most chose “attitude toward being ready and willing to learn anything” first (65.8 percent), followed by integrity (55.1 percent), being friendly and having affinity for others (16.9 percent), and the ability to handle the work assigned to them(15.4 percent).

Current office workers, when asked what kind of entry-level workers are well-suited to work with, said that they prefer those who are sociable enough to cooperate with them (77.7 percent), those who are adept at using computer software such as Microsoft Office (31.0 percent), and those who are equipped with certificates related to their careers(19.5 percent).