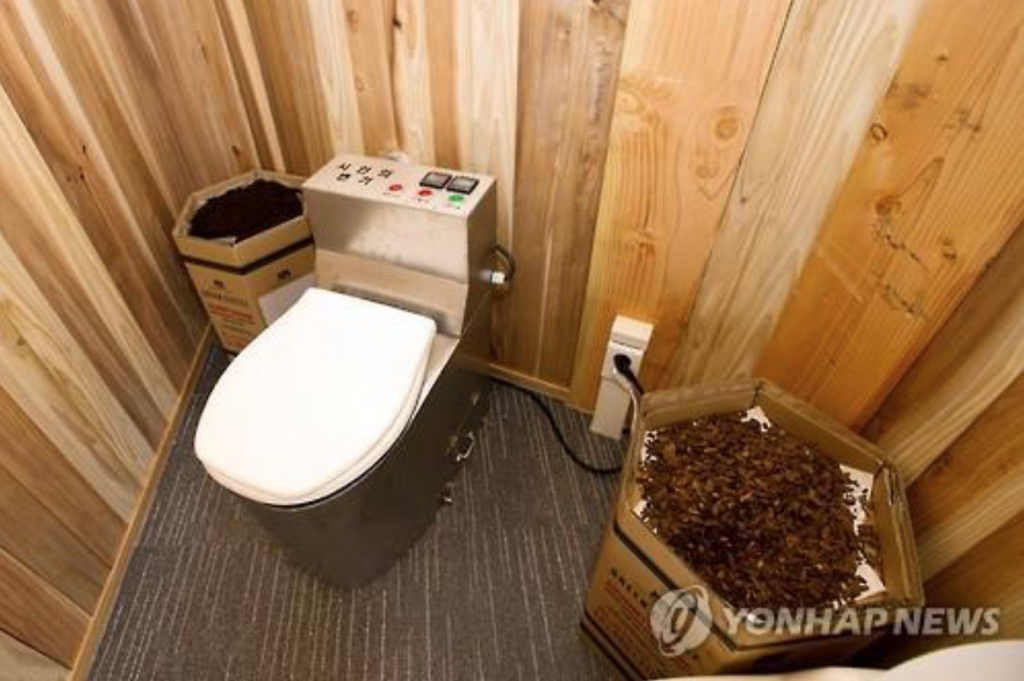 The waste, which the toilet collects, is dried and moved to a microorganism reactor, and is converted into methane and carbon dioxide. (image: Yonhap)

ULSAN, South Korea, Aug. 29 (Korea Bizwire) – UNIST (Ulsan National Institute of Science and Technology) has the perfect solution for an unwanted problem with its sewage-to-currency technology. The technology is currently being exported to China.

The institute recently announced that it signed a business agreement with Chinese firm Xi Jia International Trade Co., Ltd. for its BeeVy toilet and bioenergy technology.

The BeeVy toilet was first installed at the institute earlier in May. The toilet breaks down raw sewage and converts it to fuel, and rewards users with its artificial cyber currency called “Kkul” (for “honey”). The term BeeVy, according to UNIST, is an abbreviation for “Bee with a Vision” implying that just like bees that produce honey, humans can also produce something to be used for greater value.

Sewage collected by the toilet is dried and moved to a microbial reactor, where it is converted into methane and carbon dioxide. The methane is then used as fuel for heating, while the CO2 is conveyed to the institute’s algal culture tank to breed microalgae for the production of biodiesel.

At the same time, toilet users are rewarded at UNIST with a cyber currency of 10 kkul (3,600 won, or $3.20) for every 200 grams of sewage, which can be used at the institute’s cafes to purchase drinks. 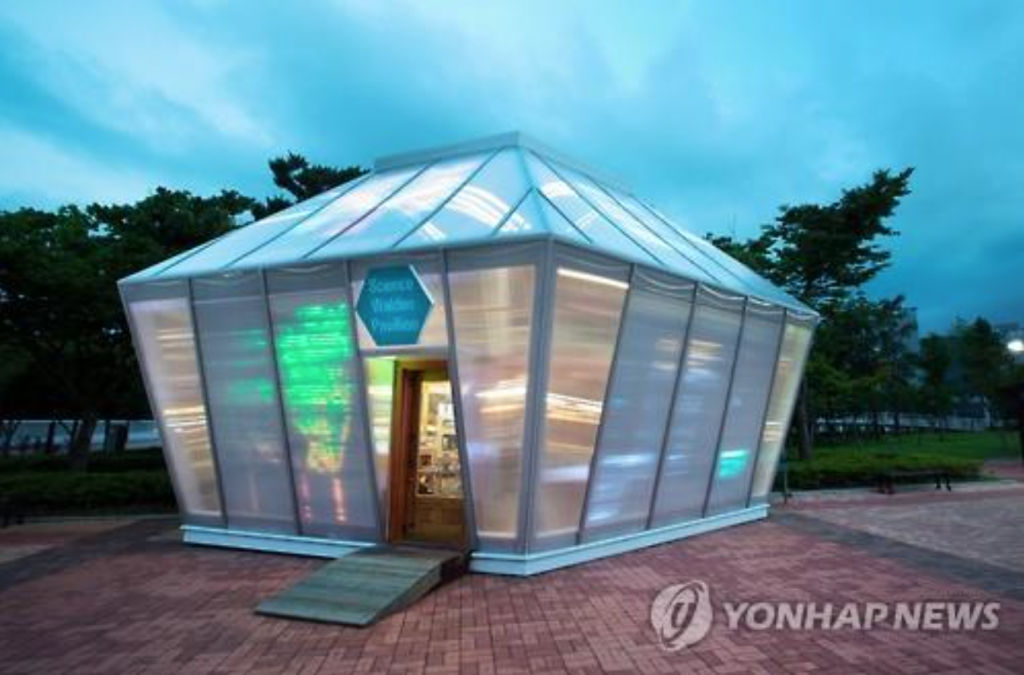 The recent business agreement with Xi Jia is the first case of successfully exporting the technology off campus, said UNIST. Xi Jia, specializing in urban development, apartment construction, and mine development in Harbin, wanted to improve the poor state of public toilets in China and decided to turn to BeeVy for a solution.

The two entities will start by replacing one public toilet in Harbin with a BeeVy toilet, and expanding them to other public facilities in the city.

“The (BeeVy) toilet becomes more efficient if more people use it,” said UNIST’s urban environmental engineering professor Cho Jae-won, who is in charge of the project with Xi Jia. “We’re also discussing the possibility of implementing the technology in commercial buildings in Korea.”

Since revealing the new toilet to public in May, it has been visited by some 1,500 outside guests. Yet, despite its high profile and the prospect of awards, there are only about 20 actual users of the toilet, said UNIST.