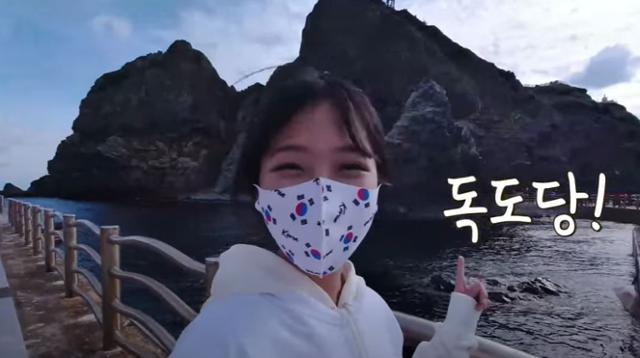 SEOUL, Oct. 29 (Korea Bizwire) — South Korean netizens are stepping up to support a popular mubkang influencer who has been criticized for visiting Ulleung Island, on the left side of the country’s easternmost Dokdo Islets, in celebration of Day of Dokdo.

Mukbang is a portmanteau in Korean of “eating” and “broadcast.”

Day of Dokdo, which falls on Oct. 25, was designated in 2000 by some local municipalities and civic groups to bolster South Korea’s sovereignty over the East Sea islets.

Tzuyang, together with web cartoonist Kim Hee-min, better known by his pen name Kian84, on Monday held a YouTube live stream on Ulleung Island, trying out shrimp caught around Dokdo. 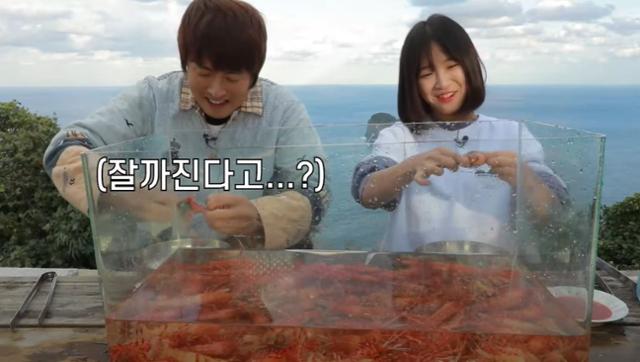 At the start of the video, a subtitle said ‘Day of Dokdo Special,’ with she wearing a mask inscribed with a South Korean national flag.

At the end of the video, a subtitle that said ‘Dokdo is Korean territory’ appeared in English, Chinese, Japanese, and other languages.

In response, Japanese netizens hurled criticism at the YouTuber, unsubscribing from her channel in droves. 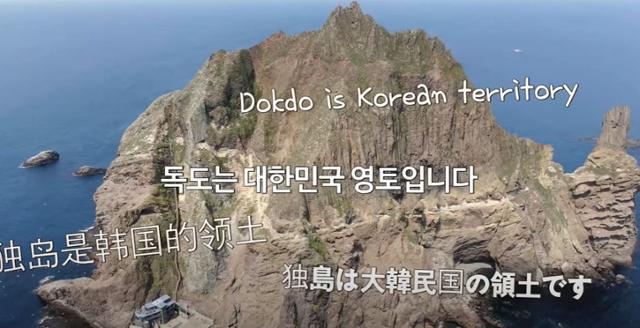 However, an unexpected turn of events led South Korean netizens to support her, resulting in a higher number of subscribers.

As of Wednesday, the number of subscribers to Tzuyang’s YouTube channel surpassed 4.7 million, jumping by 30,000 from the day before.