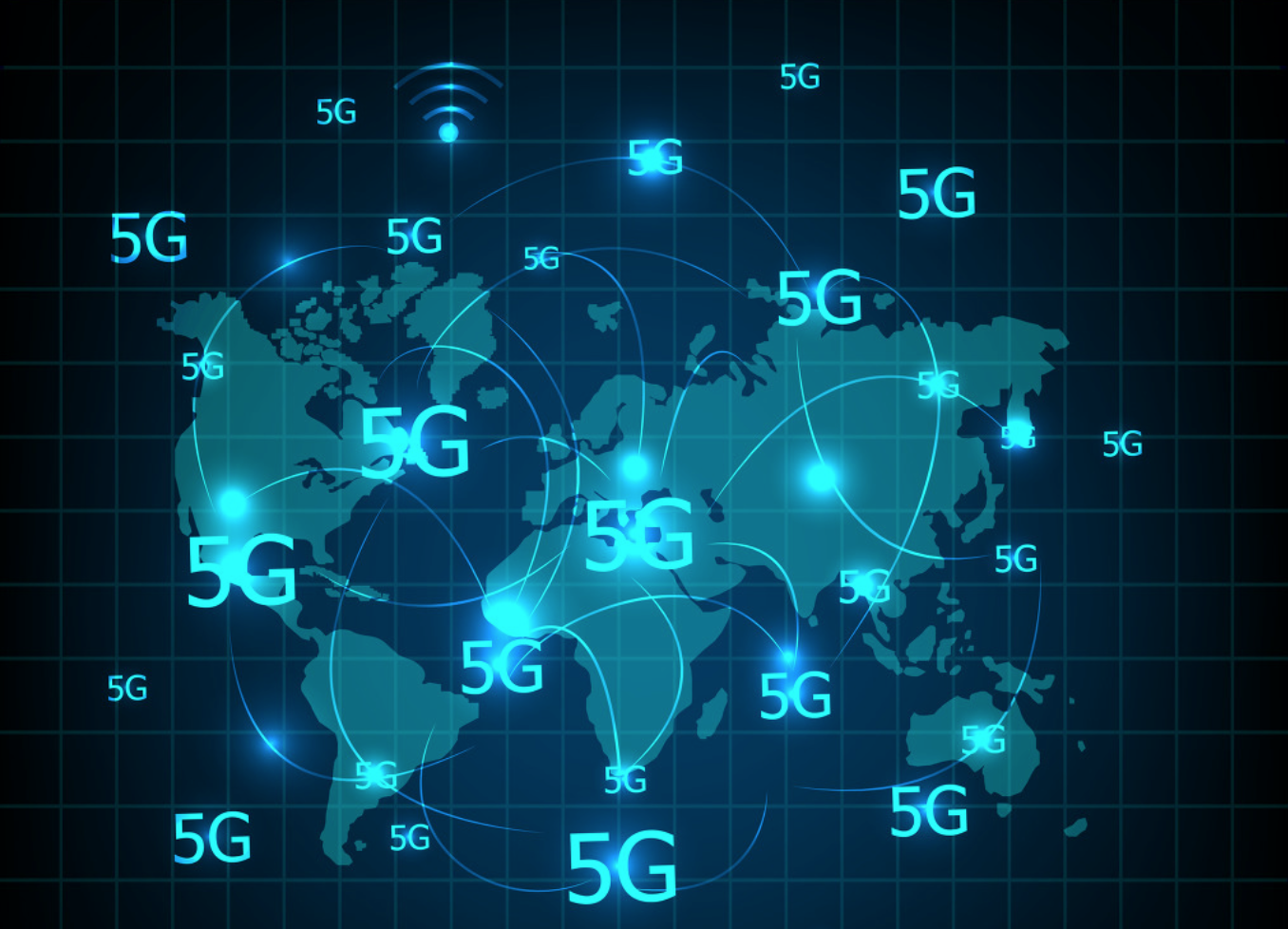 SEOUL, Jul. 12 (Korea Bizwire) — The 5G telecommunications standard, regarded as the next generation technology for mobile communications, is expected to be formally rolled out next March, but a recent surveyed showed that few South Koreans were aware of the upcoming launch.

According to Consumer Insight, 85 percent of 3,690 people between the ages of 14 and 64 who were surveyed via email said that they “did not know what 5G service was” or were hearing about it for the first time.

Only 14 percent the respondents said that they “knew in detail” about 5G service, which was just 4 percentage points higher than last year’s survey result.

According to the survey, few respondents were keen on trying out the upcoming 5G service.

Only 18 percent of respondents said they were willing to give it a try, while 49 percent said that they wanted to wait until others tried it first.

Another 33 percent of respondents said that the current LTE service was sufficient and that they did not want to spend more money on a new telecommunications service.

Among the respondents, 36 percent regarded SK Telecom as being the best possible provider of 5G, followed by KT (27 percent) and LG U+ (9 percent).

Experts say that this is due to promotional efforts by KT having advertised its 5G service during the PyeongChang Olympics.