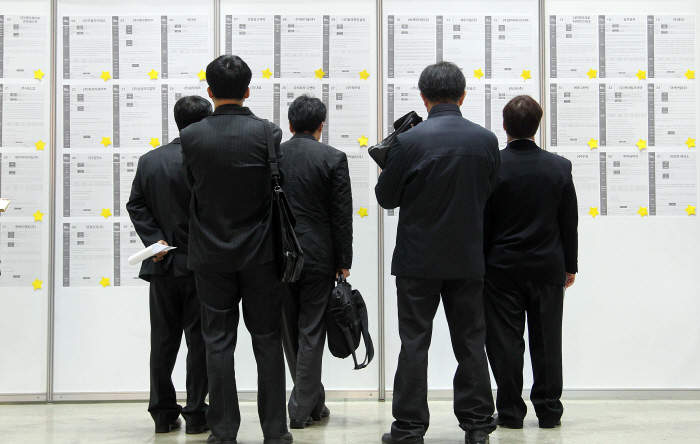 SEOUL, Aug. 31 (Korea Bizwire) — A new study has found that the growth rate of South Korea’s gross domestic product (GDP) is expected to turn negative by the 2030s.

According to a report released by the Korea Labor Institute yesterday at the 8th National Statistics Development Forum, negative growth is expected due to an aging population.

According to the institute’s analysis, the growth rate will hover in the 1.2 percent range during the 2020s, before dropping to -0.4 percent growth, on average, during the 2030s.

This grim forecast marks a sharp departure from forecasts laid out by other government agencies.

The institute cited slower economic growth following the global financial crisis and lowered productivity levels due to an aging society as two main reasons for the projected negative growth in the future.

Jang In-seong, a researcher at the Korea Labor Institute, said that the government must focus on developing policies that raise the productivity of the older population.

Another hot topic that was discussed during yesterday’s forum was the possibility of a significant slowdown in the growth rate of expenditures in the civilian sector next year onwards due to the aging population of baby boomers and low fertility rates.

Some experts say that the rate of decrease would be greater than 2 percent after 2020.

According to the Labor Institute’s report, a detailed policy reflecting the consumption trends of each segment of the population is necessary to better prepare for a slowdown in expenditure per demographic category.