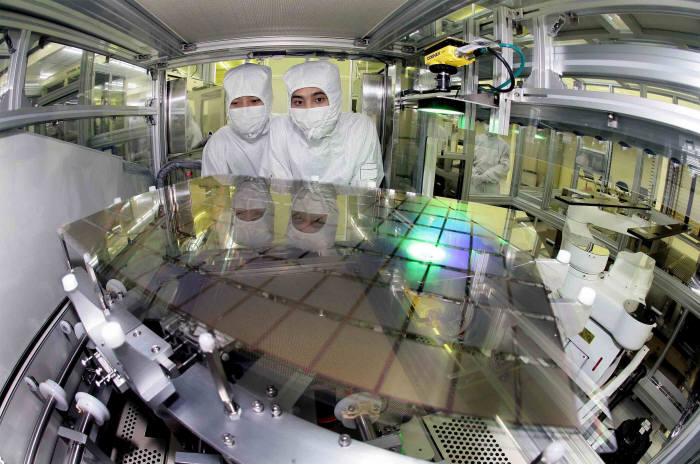 According to the data compiled by industry tracker TrendForce, AMOLED panels took up 23.8 percent of the global market for smartphone displays in 2016, hovering far below the 76.2 percent posted by TFT-LCD.

The industry tracker, however, said the presence of AMOLED panels is expected to reach 28 percent this year and gradually increase to 49.4 percent in 2020.

Market watchers added AMOLED panels could beat TFT-LCD in terms of sales value as early as 2018 since they usually command higher prices.

“Apple’s move has been closely watched by its competitors,” the researcher said. “The reveal of the next iPhone’s specifications has accelerated the deployment of AMOLED displays for other smartphone brands. Panel makers, especially those from China, are hastily building up their AMOLED manufacturing capacities.”