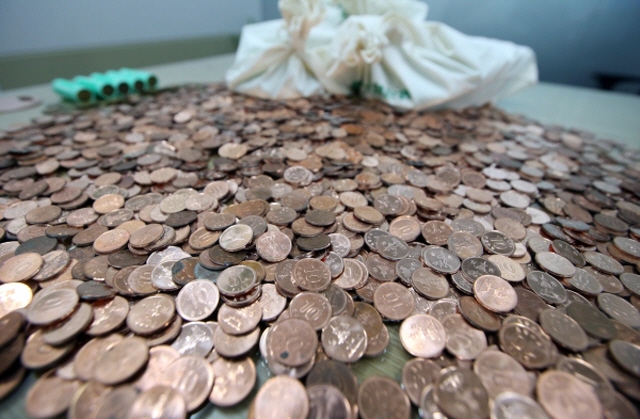 The BOK has been carrying out a coinless society project since April 2017. (Yonhap)

SEOUL, Oct. 4 (Korea Bizwire) — The Bank of Korea (BOK) announced plans to introduce a new service this year that will allow citizens to receive change through their bank account as part of its ‘coinless society’ initiative.

“We will introduce a new service by the fourth quarter of this year that will allow customers to receive change through smartphones and other means at stores,” said BOK.

Once the service launches, customers won’t have to go through the inconvenience of keeping small change. Instead, they will be able to receive the change through a bank accounts linked to a debit card or a debit IC card.

The BOK has been carrying out a coinless society project since April 2017, which has already allowed customers to receive change through public transportation cards and other pre-paid card systems.