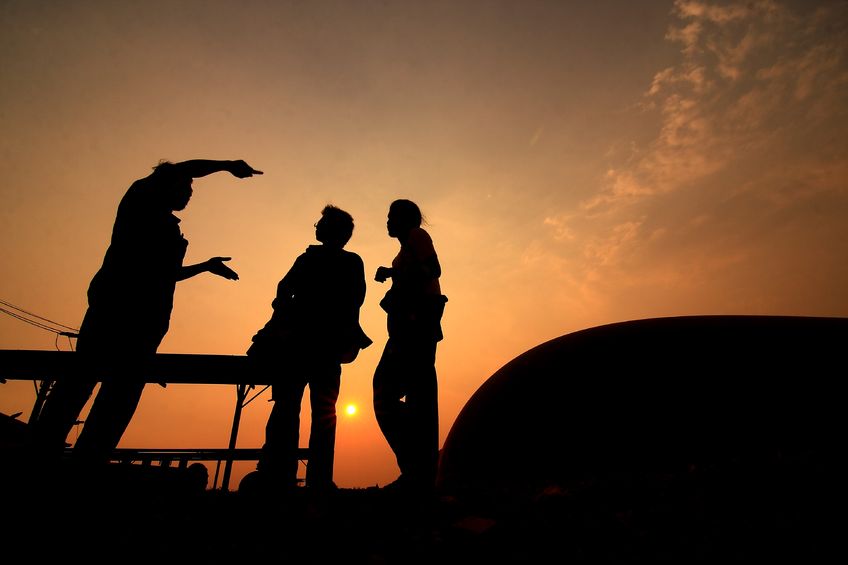 Lately the Korean government has invested intensively in the biofuels area, one of the ten innovative technologies. (image: Kobizmedia)

SEOUL, May 21 (Korea Bizwire) – Most industrialized countries are today busy developing clean energy sources as a way to prevent climate change-induced catastrophes. Korea is no exception in that the government and the private sector are working together for clean energy development initiatives.

At the fifth Clean Energy Ministerial (CEM) held for two days between May 12 and 13 in Seoul, ten innovative clean energy technologies that would change the world have been announced. The top-ten list was based on technology roadmaps of major international energy organizations such as the International Energy Agency, with final comments by all 23 CEM member countries.

Lately the Korean government has invested intensively in the biofuels area, one of the ten innovative technologies. In particular, biogas is expected to improve the environment while helping the energy industry change its energy supply mix fundamentally.

Biogas is flexible enough to be used in power generation, automobile fuel, and cooking gas. As it consists mostly of methane gas collected from bio-waste material, it is also economical and environmentally friendly.

According to a report by the Ministry of Environment, a total of 55 waste treatment facilities across the country produced in 2011 173.7 million cubic meters of biogas from food waste and livestock sludge, equivalent to 648,000 barrels of oil (valued at 77.6 billion won). This is 10.7 percent higher than that in 2010 when 157.1 million cubic meters of biogas was produced. As much as 81 percent of the gas was used for industrial and power generation purposes. 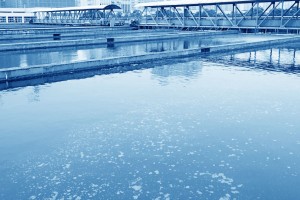 As organic wastes such as food garbage, wastewater, and cattle manure are used profitably to produce biogas, a series of new research projects has been launched of late.(image: Kobizmedia)

As organic wastes such as food garbage, wastewater, and cattle manure are used profitably to produce biogas, a series of new research projects has been launched of late.

For example, The City Government of Nam-Yangju in Gyeonggi Province formed in early May a clean energy consortium to produce bio energy out of wastewater sludge in partnership with SK Chemicals, Entechs, Kyonggi University, and DH-M Co.

The biogas production system at Hwado Water Treatment Center (located in Nam-Yangju) to be completed within this month makes use of the sludge collected from the wastewater treatment process. By April 2016 when a second sludge collection system would be completed, the consortium will be able to reduce the weight of final sludge to 1,600 tons a year from the current 3,600 tons by squeezing out water from it.

A technology to generate electricity from food garbage-based biogas has been developed by a state-run enterprise. In late April, Korea East-West Power Co. said it would build a 5-megawatt biogas turbine combined-cycle power plant in Incheon by August this year.

This is a process based on methane gas generated by fermenting the food waste. The biogas turbine technology is the first in Korea, with only a few precedents elsewhere. The project, participated by nine entities from the government, industry, and academia, has cost a total of 36.4 billion won for five years since 2009. 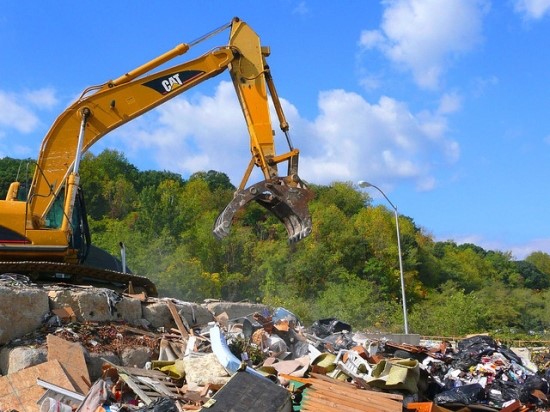 The Korea Research Institute of Chemical Technology succeeded in the production of a high-grade clean fuel with the methane purity over 95 percent out of landfill methane gas mixed with nitrogen so that it can be directly used on cars.(angela n./flickr)

Others are focusing on biogas generated in waste landfills used for automobile fuel. Dr. Kim Jung-hoon and his research team at the Korea Research Institute of Chemical Technology succeeded in the production of a high-grade clean fuel with the methane purity over 95 percent out of landfill methane gas mixed with nitrogen so that it can be directly used on cars.

The research institute estimated that the new technology will be able to create a new renewable energy market worth 1 trillion won if it is applicable to all landfills within the country, with future possibilities for exports of the technology in the form of processing plants.