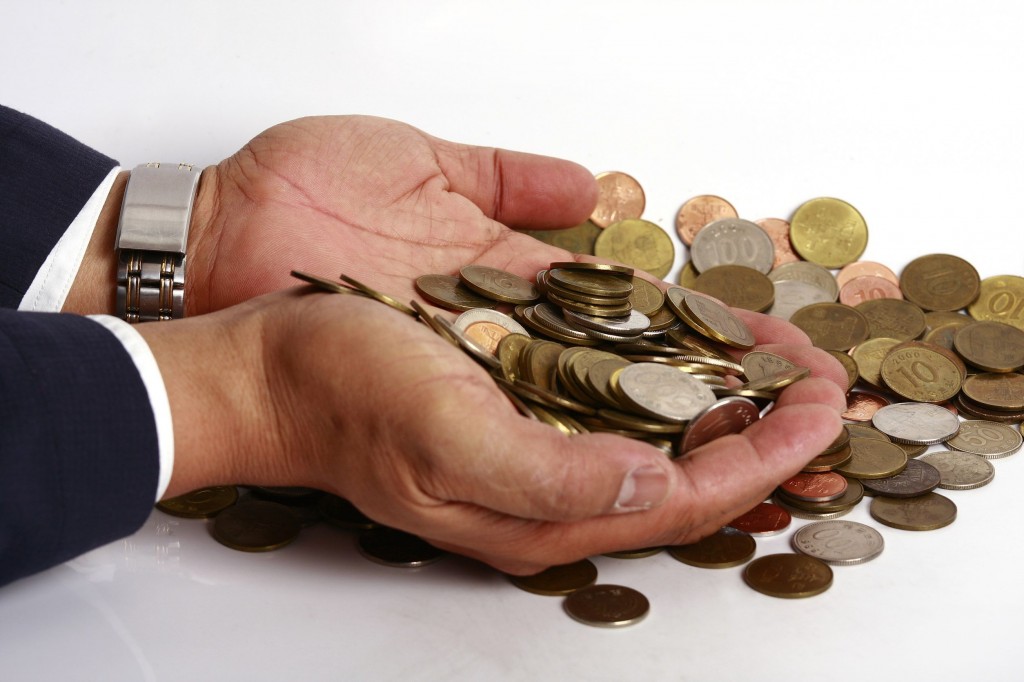 Foreign workers from Uzbekistan who worked at a construction site in South Gyeongsang Province’s Changnyeong County were given unpaid wages of 4.4 million won on June 9, all in coins. (image credit: Kobiz Media/Korea Bizwire)

SEOUL, June 14 (Korea Bizwire) – A ruthless employer has chosen to pay his foreign workers their overdue wages with 22,000 coins.

Foreign workers from Uzbekistan who worked at a construction site in South Gyeongsang Province’s Changnyeong County were given unpaid wages of 4.4 million won on June 9, all in coins.

The workers collected all the coins and counted them overnight. Without much knowledge of how these things work in Korea, they decided to seek help. A shop owner who knew them decided to help, and told his employees to find a way to help them out.

“I felt pretty bad for them, and I wanted to help because I didn’t want them to have a bad impression about Koreans,” said the shop owner. “They didn’t even know the name of the company that hired them, and they knew a bare minimum level of Korean,” he added.

The workers had been working at a construction site in Changnyeong County since May. When the employer refused to transfer them their wages for a month, they demanded the pay, which was then given in coins.

The shop owner’s employee and the workers visited many banks and even the National Agricultural Cooperative Federation, however the institutions all said they couldn’t exchange the coins because there were just too many.

The Bank of Korea’s Gyeongnam branch in Changwon finally accepted the coins for exchange. Four employees took forty minutes to separate and count all 22,802 coins.

The Bank of Korea also gave the foreign workers tissues, towels, and other toiletries.

“I never thought I would actually see someone receive their wages in coins, and I felt really bad for those workers,” said a Bank of Korea official. “Swag used for marketing purposes was also given to console those who were not paid for their work in a proper manner,” he added.