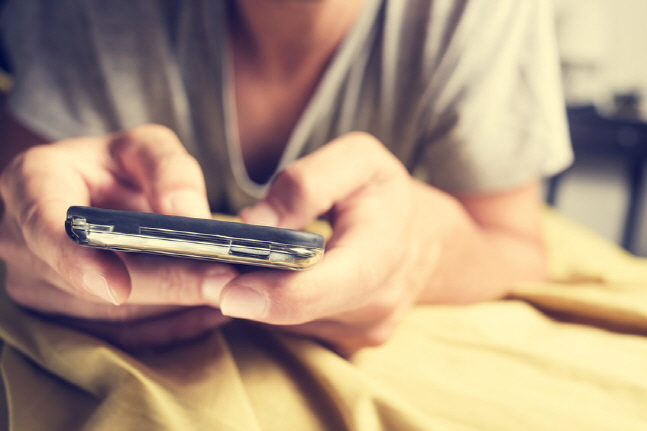 The word, ‘comfortable clothes’ began to surpass the term ‘classy clothes’ since 2009 and has continued to increase, tripling as of January this year. (image: Korea Bizwire)

SEOUL, Jun. 13 (Korea Bizwire) — There is a new trend on social media where people prefer to talk about ‘comfortable’ lifestyles.

HS Ad, a LG Group affiliate and an advertisement company, coined the term ‘comfortarians’ (comfortable+ian) that refers to these new groups of modern individuals and analyzed their consumption patterns.

Analyzing 16.8 billion posts on Twitter, Naver Blog, and Instagram, the word ‘comfortable’ had been mentioned on over 1.1 million occasions as of last January, tripling over the last six years.

“Comfortarians prefer to wear comfortable clothes, eat simple food, and try to complete most of their tasks at home,” said HS Ad.

The word, ‘comfortable clothes’ began to surpass the term ‘classy clothes’ since 2009 and has continued to increase, tripling as of January this year.

The term ‘high heels (high-heeled shoes)’ was met with increasingly negative reviews, while an increasing number of people used the term ‘munsen look,’ or clothes worn at cultural centers at department stores, and training uniforms.

The word ‘HMR (home meal replacement)’ is also spreading like wildfire on social media, and the terms ‘jipdori (male)’ and ‘jipsuni (female),’ referring to those who prefer to stay at home, are also being mentioned many times.

The ‘jipdori’ and ‘jipsuni’ are very active in terms of decorating their homes, said HS Ad.

“Comfortarians are having a significant impact on modern day individuals. More people are wishing to live out their lives more comfortably.”