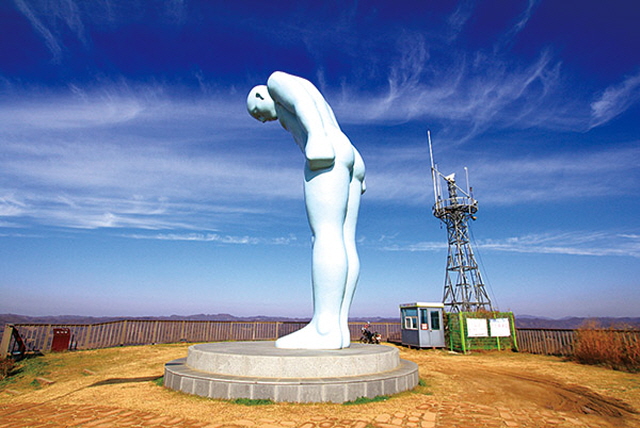 SEOUL, Mar. 18 (Korea Bizwire) — Residents of Hue, a city in Vietnam, became deeply concerned after the city was offered a large statue as a gift from Namyangju, Gyeonggi Province.

According to a Vietnamese local newspaper on Saturday, Mayor Cho Kwang-han of Namyangju proposed to the city that he would present ‘Greeting Man’, a statue made by South Korean sculptor Yoo Young-ho, to the city.

The statue, which symbolizes peace and friendship by bowing its head, has been built in cities of South Korea, as well as in other cities such as Montevideo, Panama City, and Quito.

The problem was its size. Major Cho proposed to gift a 6-meter-high statue in commemoration of signing an exchange agreement with Hue, Vietnam in February.

Namyangju suggested that the statue be placed at Hue castle, or a park across from the Hue cultural center and Dong Ba Market.

But the city of Hue announced that it is considering installing the statue on an embankment of the Houng River so that it would not harm the city’s landscape.

Local experts also suggested that the statue should be reduced in size and be installed on a southern embankment of the river.

The decision was based on the fact that compared to the statues already built along the river’s side, Greeting Man is too big, and there are many buildings built with the support of South Korea on the south side of the river. 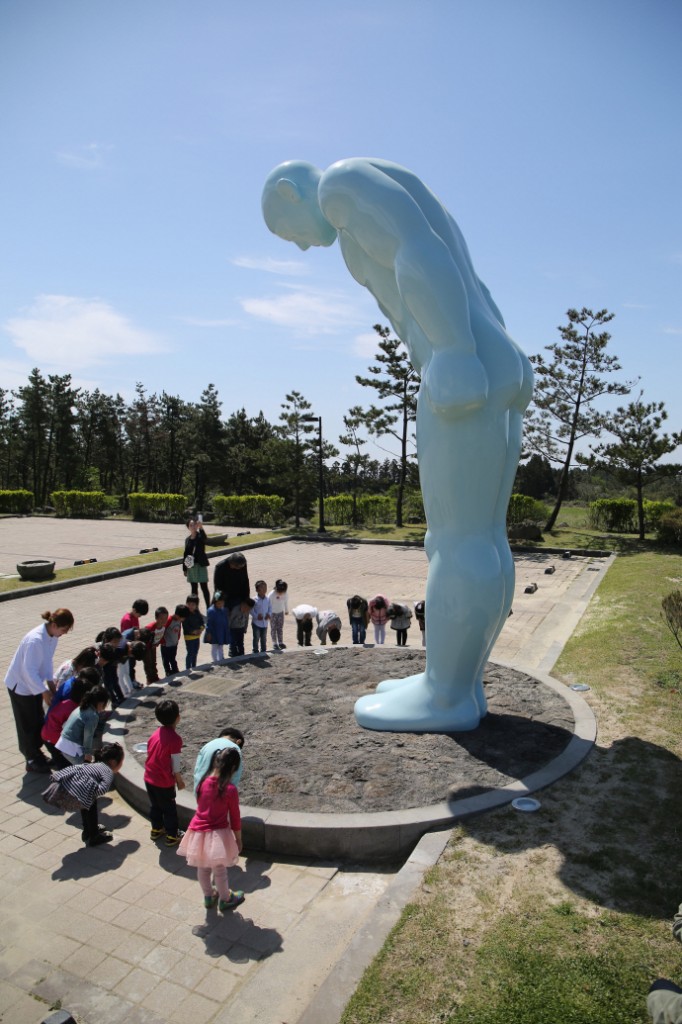