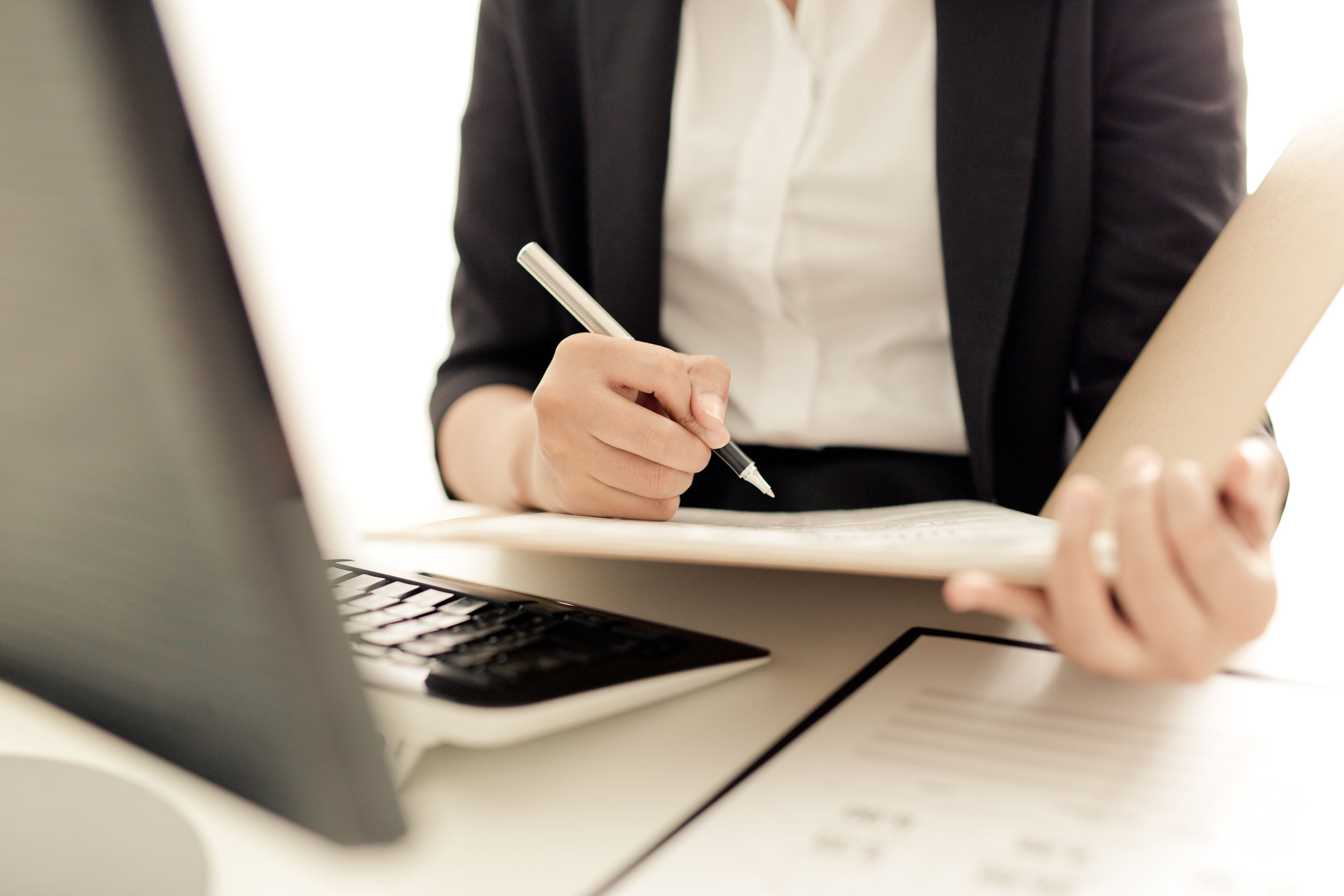 SEJONG, Jan. 18 (Korea Bizwire) — Non-permanent contract workers are excluded from a number of fringe benefits given to regular employees, disadvantaging them in pay and vacation days, government data showed Thursday.

Only 31.7 percent of contracted workers were given paid vacations as of August last year, according to an inspection of the economically active population by Statistics Korea. This compares with 75.7 percent for permanent workers. Types of paid vacation included holidays, yearly vacation and maternity leave.

The improvement of such benefits was slower for contracted workers than for regular employees.

According to the statistics, 87.8 percent of permanent workers received severance payment compared with 41.5 percent of their non-permanent colleagues.