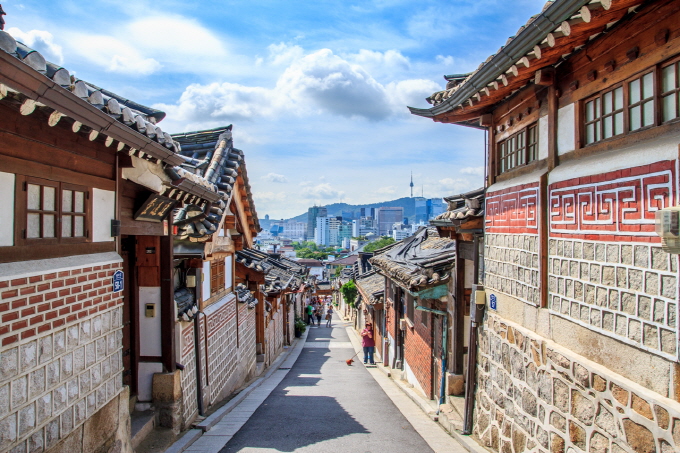 The Ministry of Culture, Sports and Tourism and the Korean Foundation for International Cultural Exchange unveiled 11 programs of the annual “Traveling Korean Arts” that are scheduled to travel to 23 cities in 18 countries until December.

“Pan Gut,” a traditional Korean music show, will be performed in San Paulo, Santiago and Montevideo in October and November, while percussion performance “CheonDung Sori” will take place in Frankfurt, Budapest and Novi Sad next month. Folk band Ssing Ssing is set to perform at the opening ceremony of K-Music in London in October and then again in Miami and New York in December.

A photo exhibition titled “Mega Seoul 4 Decades” will be held in Manila on August 10, followed by Beijing and Tokyo. The show explores the past and present of Seoul for the past 600 years through the eyes of 12 photographers.

The cultural programs, which started in 2014, have traveled some 50 nations around the world to bring a taste of Korea’s unique culture there.

The 11 programs have been selected among 34 candidates for their high-quality content and potential to appeal to foreigners unfamiliar with Korean culture, the ministry said.