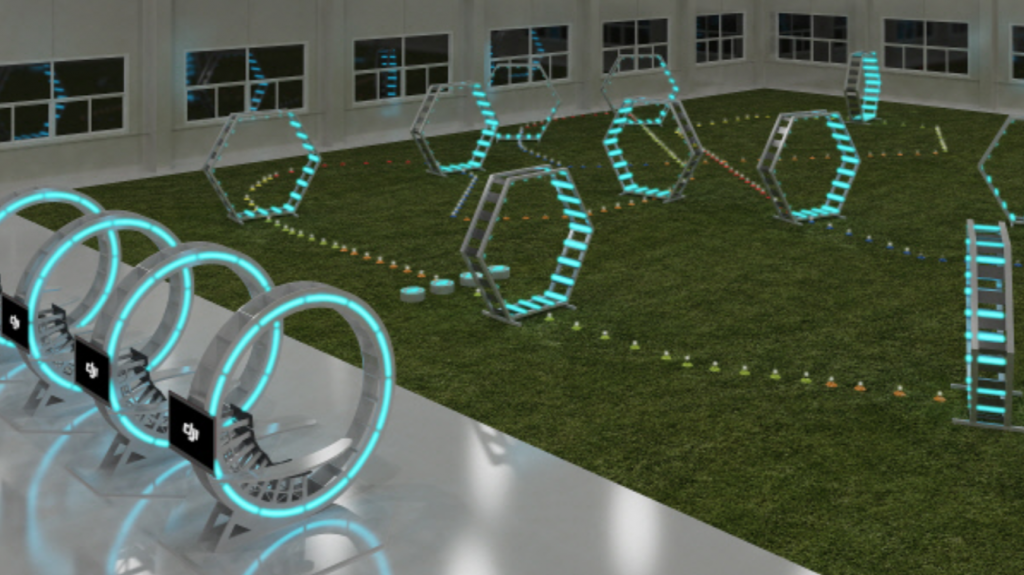 “We’re opening the indoor arena in South Korea after judging that the market has huge potential for growth,” said a DJI official.

The venue is open to 12 people at a time for a three-hour period, according to the company. It also has a racing facility for camera-equipped UAVs that pilots can maneuver while wearing goggles that stream live feed images from the drones.

The arena will further offer training programs for beginners, as well as a maintenance and repair facility that visitors can take advantage of. 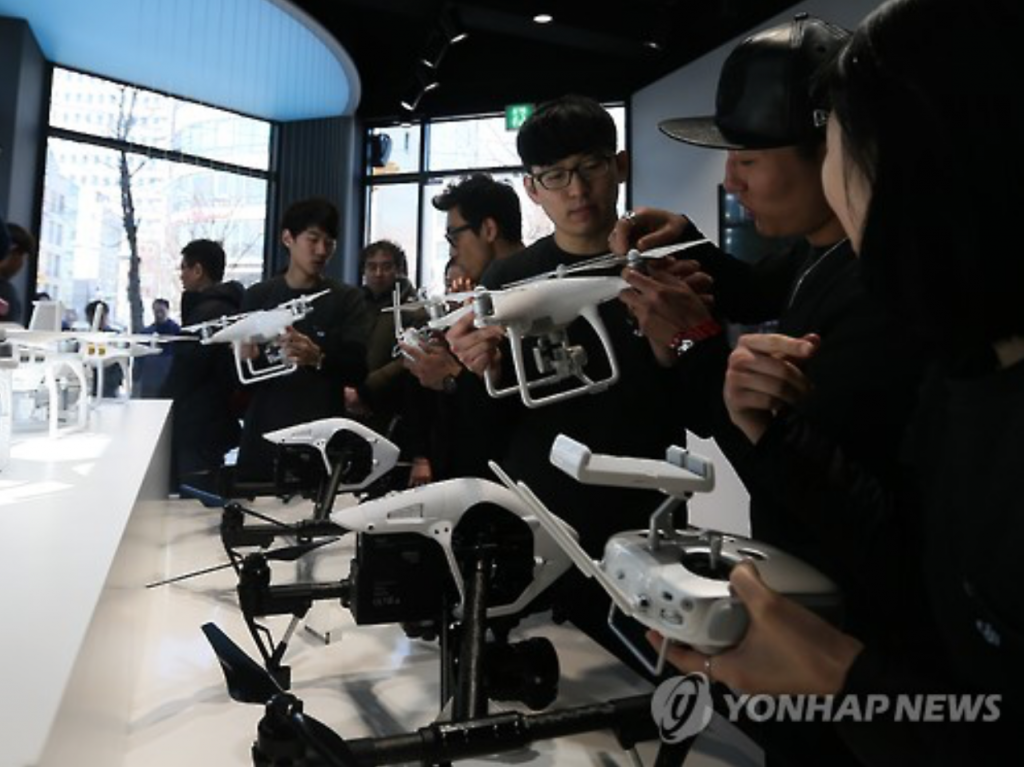 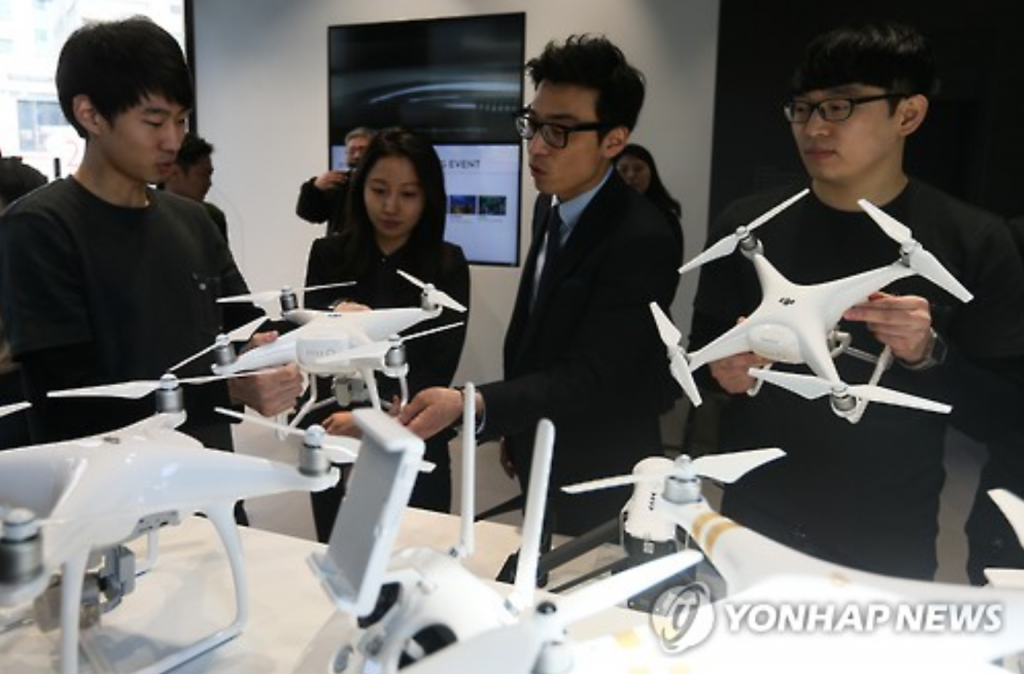