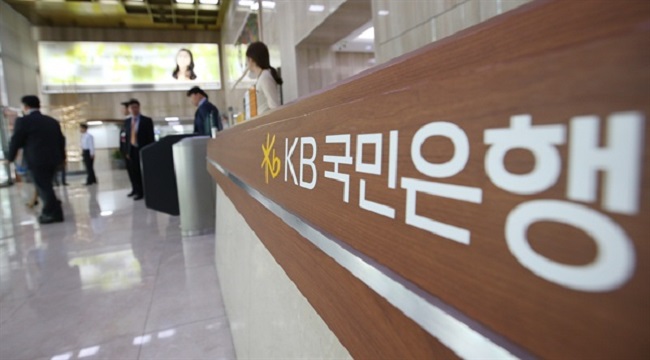 Kookmin Bank, with a negative differential of 2,270, saw the largest drop in employment among the major banks. (Image: Yonhap)

SEOUL, Aug. 22 (Korea Bizwire) - A report showing the number of employees at seven major banks revealed that there were 4,076 fewer employees at the end of June compared to the same time last year.

Of the 4,076 employees who either quit or were let go, 3,218 were temporary staff and the remaining 858 were full-time employees.

Taking a closer look at the figures uncovered some “creative” accounting revealing that in fact, the number of full-time employees decreased by 4,569 while the number of temporary staff increased by 459.

Kookmin Bank, with a negative differential of 2,270, saw the largest drop in employment among the major banks. The decline can in part be explained by the 2,795 employees who quit the company earlier this year.

To fill in for the loss in staff, the report shows that the bank hired an additional 706 temporary staff compared to last year.

This has not gone unnoticed by the general public, as the employment status remains a thorny issue.

A Kookmin Bank spokesperson explained the uptick in temporary staff hiring, saying, “The increased number of short-term staff is mostly comprised of part-time workers and female employees working flexible hours whose work experience has been cut short. If they produce exemplary work and have strong qualities, the possibility to transition to full-time employment status will be an option should they desire it.”

The job growth at the two companies that did see increases, Hanwha Life Insurance and Dongyang Life Insurance, was relatively insignificant with the addition of 23 and 7 employees, respectively. 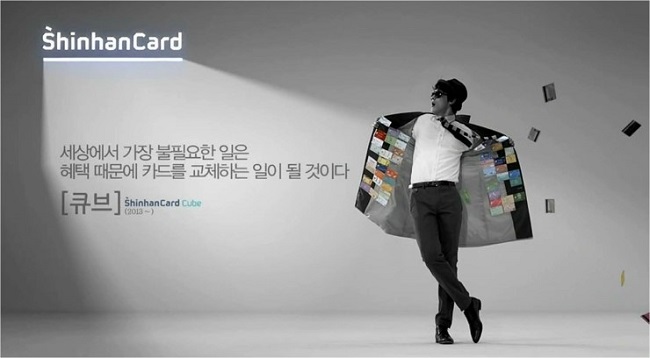 Despite some nuance in the numbers (Hyundai Card transitioned a significant portion of its temporary staff into full-time status, but reduced its customer call center staff through outsourcing), credit card companies appear to be following the industry-wide trend this year.