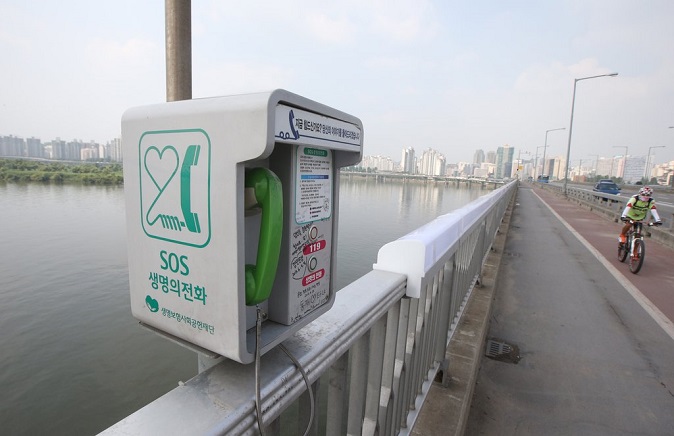 SEOUL, Aug. 4 (Korea Bizwire) — A revision to the enforcement ordinance of the Suicide Prevention Act will take effect on Thursday, clearing the way for public institutions to share information on suicide attempts.

To ensure the efficacy of the law, the Ministry of Health and Welfare plans to distribute a guidebook and provide on-site support.

The enforcement ordinance was designed to ensure a swift response to suicide risk by making it mandatory for police and firefighting services to provide information on suicide attempters and high suicide risk groups to regional suicide prevention centers even before consent.

High suicide risk groups include suicide attempters, their families, and the bereaved of those who have committed suicide. The private information that will be shared by the public organizations will include name, birthdate, address and contact point.

If the persons concerned demand the destruction of personal data, the information concerned should be instantly destroyed.

To allow for the effective implementation of the law, the ministry plans to distribute an information provision procedure guide, which includes the main roles and requirements for each institution, to the police and fire departments, local governments and local suicide prevention centers.

Moreover, in collaboration with the Korea Foundation for Suicide Prevention, the ministry will host a legal advisory meeting with regional suicide prevention centers concerning the protection of private information.