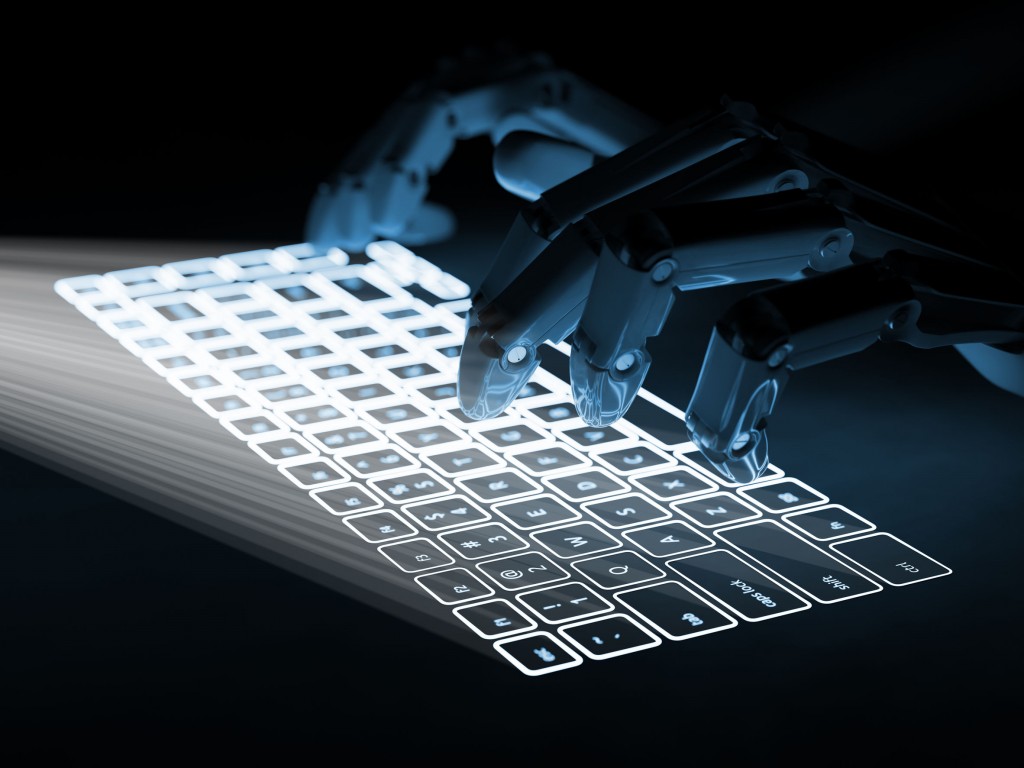 According to the report, accountants had a 22.1-percent “replacement risk”, which was the lowest figure among all jobs provided by the researchers, followed by airplane pilots at 23.9 percent. In contrast, cleaners and kitchen assistants had a 100-percent replacement risk. (image: KobizMedia/ Korea Bizwire)

SEOUL, Jan. 4 (Korea Bizwire) – Artificial intelligence and robotics experts surveyed by the Korea Employment Information Service have predicted that within ten years, more than half of the working population will be employed in professions highly replaceable by AI and robots.

Technological advancement will greatly improve the abilities of the machines, experts said, giving them 3.57 points out of 7 in terms of the level of work competence AI and robots will have achieved by 2020 relative to their human counterparts.

Among the jobs ripe for takeover by machines were low-skilled labor, including cleaning, kitchen assistance, ticketing, lottery sales, dairy, and parking assistance, whereas more specialized occupations such as airplane pilot, financial analyst, asset manager, and lawyer, were less likely to be affected by the rise of robots and AI.

However, the KEIS added that its report only suggests the capability that the machines will achieve in the future, and whether they actually replace human workers will be determined through social consensus and the economic viability of new technology.

“Accountants need the expertise to act in response to changing laws and policies, while pilots need to make important decisions that are closely related to human lives, so they were among the least likely occupations to see robot replacements,” said KEIS researcher Park Ga-yul.

According to the report, accountants had a 22.1-percent “replacement risk”, which was the lowest figure among all jobs provided by the researchers, followed by airplane pilots at 23.9 percent. In contrast, cleaners and kitchen assistants had a 100-percent replacement risk.

Ultimately, by 2025, 61.3 percent of the working population will be engaged in professions with a high risk of replacement from AI and robots, the report said.

The rates were highest for simple labor at 90.1 percent, followed by professions in agriculture, fishery, and forestry (86.1 percent), while they were lowest for administrative positions (49.2 percent) and specialized professions (56.3 percent).

“What we need is comprehensive employment policies that can either help workers in the higher-risk professions to develop their occupational abilities or prepare for different jobs,” said Park. “Instead of resisting the coming changes, we need to more actively adapt to the fourth industrial revolution through the continuous development of job skills.”