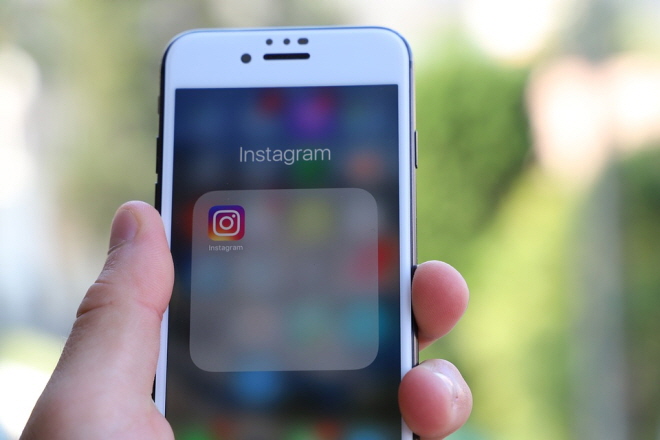 SEOUL, Sept. 6 (Korea Bizwire) — The Fair Trade Commission will look into online influencers who advertise commercial products on their individual social media accounts without disclosing that they are being paid for the advertisement.

The commission announced yesterday that it would carry out an intensive investigation into deceptive advertisements posted on Instagram, a social media platform that has been downloaded more than 1 billion times cumulatively via the Google Play Store alone.

Online influencers on Instagram are highly instrumental in fostering consumption practices through the Internet. It is common for products that are introduced on social media such as Instagram to sell out instantly.

This is because consumers think that unlike commercial advertisements which put forth the strengths of the advertised products and hide their weaknesses, online influencers are objective and trustworthy.

The Fair Trade Commission suspects that advertisers have been providing monetary compensation to influencers in exchange for being featured on their Instagram accounts in a way that does not make it seem like a blatant advertisement.

The commission has come across highly probable instances where businesses paid influencers to advertise on Instagram.

However, almost none of the influencers provided disclaimers explaining that they had been compensated financially.

Despite the proposed investigation, however, the commission clearly stated that the social media giant Instagram itself was not the subject of an investigation.