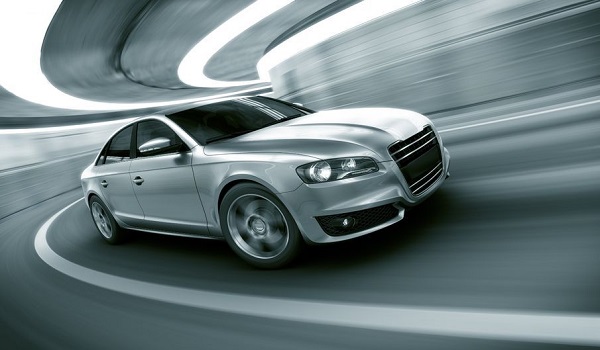 The Korea Automobile Manufacturers Association announced on August 26 that the percentage of autos purchased by those in their 20s amounted to 8 percent in the first half of this year, down by 1 percentage point from last year. (image: Kobizmedia/ Korea Bizwire)

SEOUL, Aug. 31 (Korea Bizwire) – The number of new vehicles sold to the Korean millennial generation has continuously dropped over the past four years.

The Korea Automobile Manufacturers Association announced on August 26 that the percentage of autos purchased by those in their 20s amounted to 8 percent in the first half of this year, down by 1 percentage point from last year. Sales volume also fell from 55,670 last year to 54,594 in the first half unlike the baby boomers who have increasingly bought more cars.

Besides South Korea, other countries share the same experience. According to a study by the AAA Foundation for Traffic Safety in the U.S., the number of cars sold to Americans aged 18 to 24 dropped almost 30 percent from 2007 to 2011. In addition, only 44 percent of teenagers obtain a driver’s license within the first year of becoming eligible, which is much lower than baby boomers. In Stockholm, the percentage is even lower. Only 9 percent of Swedish teens at the age of 18 get a driver’s license.

Auto manufacturers consider financial problems millennials are faced with as one important reason to make the trend. Korean young people are usually called the “Sam-po” generation which means that they give up three things such as dating, getting married and giving birth since they are penniless. They are also called the “880,000 won” generation, the meaning of which is that they earn only 880,000 won, equivalent to US$867, a month on average based on the hourly minimum wage of 5,210 won ($5.13).

The economic milieu that shaped their parents’ lives disappeared and millennials now become not only a car poor but also a house poor. How can young people buy a car or a house when they are underemployed and saddled with student debt? 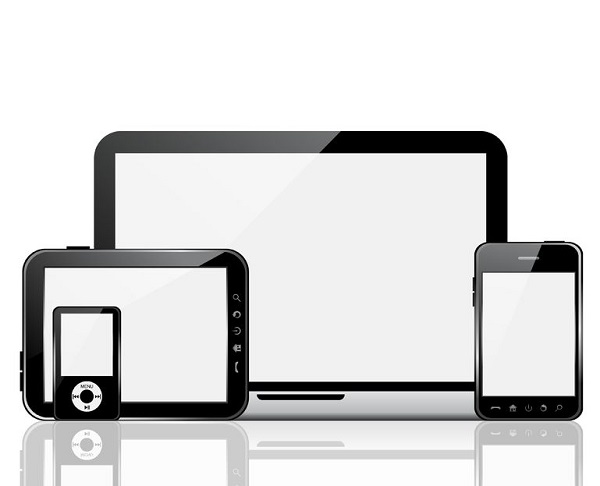 Gadgets bring freedom to millennials, and online status is much more important to them, while cars used to represent freedom to their parents. (image: Kobizmedia/ Korea Bizwire)

Car makers are also getting a grip on a reality showing that millennials have more interests in gadgets over wheels. The young generation use technology such as mobile phones, tablets and laptops in every facet of their lives. They connect with friends and family online, get their work done on the Internet, search for jobs using online job searching sites and even coordinate dating online.

Gadgets bring freedom to millennials, and online status is much more important to them, while cars used to represent freedom to their parents. Some young adults even pay the cost of devices and monthly fee of network access, data plan, insurance and app services almost comparable to the monthly payment of buying a car.

Applications on gadgets millennials always carry around have made them use alternative forms of transportation including public transit and car sharing much easier. In Korea, for instance, an app called Seoul Bus lets users know bus routes, bus stop information and the exact time when a bus stops at a station in Seoul. In addition, more and more younger users do car sharing via car-sharing applications at an affordable price.

As the millennial generation does not place much weight on owning a car contrary to high gadget ownership, car rental or leasing has gained popularity among those in their 20s. According to the Korean Car Rental Lease Association, the market has annually grown by 16.3 percent on average. The percentage of long-term rental by millennials has also been increasing over the last 3-5 years. “As younger people nowadays prefer borrowing cars to possessing them, the businesses have devised new plans targeting people in their 20s,” a manager in SK Networks, a car rental company, said.

Under these circumstances, auto makers targeting this unique generation begin to make adjustments in their communication and marketing. For example, Volkswagen is working on developing cars that learn the millennials’ habits. “The car should be intelligent enough to interact with other intelligent systems around you, like a smartphone being very intelligent about… your schedule, trying to propose and make arrangements for you,” Lee Chuhee, the deputy director at Volkswagen’s Electronic Research Lab in Belmont, California, said.

The automotive industry is also capitalizing on Facebook marketing. Gfk Research revealed that 38 percent of consumers said that they would consult social networking before making their next car purchase. The report showed that BMW has the biggest Facebook page in the industry and millennial customers are enthusiastically responding to it.

However, auto manufacturers should put forth much more efforts to deal with them since, to millennials, last month’s hot gadget is next week’s trade-in. Plus, they had better closely look at young people’s budget. It is time auto companies delivered more than just cars.