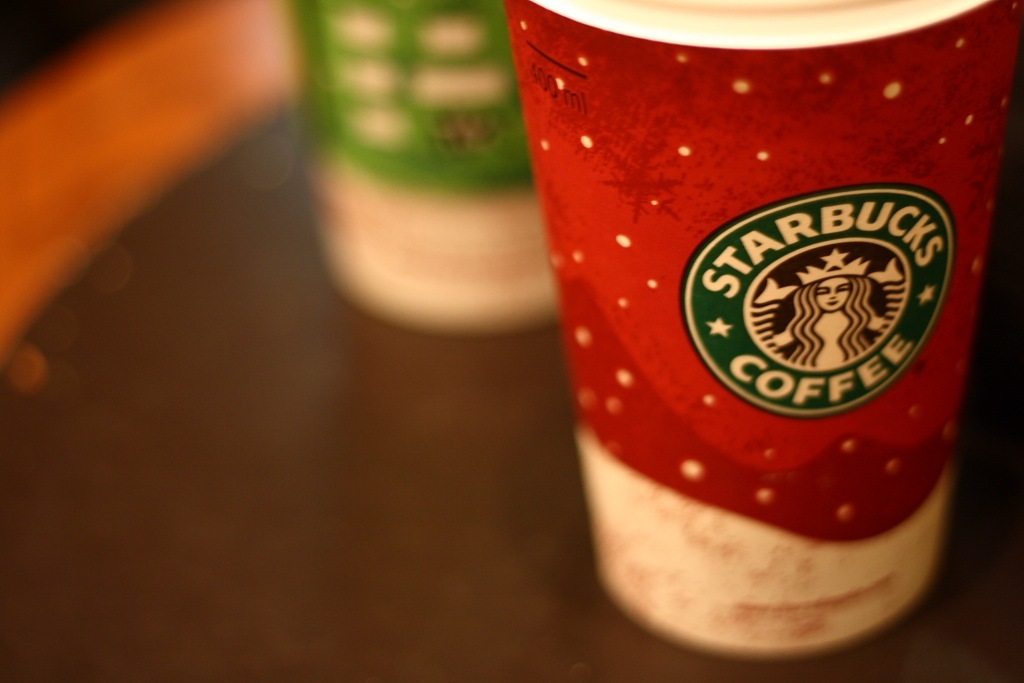 Starbucks is an alarming competitor to financial service firms with its one-third of transaction being paid by its own charge cards. (image: Esparta/flickr)

As said, competition doesn’t happen in the same industry. Threatening competitors can be sitting in a dark. This is because companies do not cast their anchors in a red-ocean market anymore. Instead, they start a new shop in the corner of a new industry and encroach upon an existing market. In other words, they search for the blue ocean in the red ocean right beside them.

Such latent competitors will surely grind down the companies who have survived in a market with their fierce instinct of survival, but please the customers, offering them with more options to choose from.

Then what could be such an underlying competitor to financial firms? “Disintermediation and expansion in financial services by non-financial firms” a report issued by KB Financial Group Research Institute, says surely not those who are competing shoulder to shoulder to them. It could be a coffee chain or a mobile messenger company. The report also said, with regulation increasingly relaxed, it could be an Internet company. 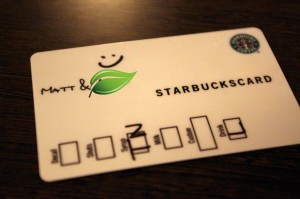 Global coffee chain Starbuck’s one-third of transaction is being paid through its own charge cards. The report said, “The tendency to break away from the conventional card transaction service is starting to emerge.” This explains how Starbucks is an alarming competitor to financial service firms.

A quarter of income of large-sized banks in the United States comes from the payment market. PayPal, which was acquired and merged by eBay, is a dominant company in the market. PayPal takes up 18 percent of the world’s online transactions, recording 140 million customers and annual sales of $6.6 billion last year.

P2P (peer-to-peer) loan, borrowing and lending money among individuals without the mediation of financial institutions, is also rapidly thriving in the lending market.

The author of the report said, “In Korea, P2P loan is only in its infancy, mostly for repayment of those with low credit ratings and living expenses.” He added, “But it can create competition against not only small-loan financial institutions such as a savings bank, but also against large-sized banks.”

Another senior fellow at KB Financial Group said, “Financial firms must be more digitalized because of such encroachment in the financial service market by non-financial firms. We should be able to facilitate digital technology to perceive customers’ needs and to support their financial decisions.”