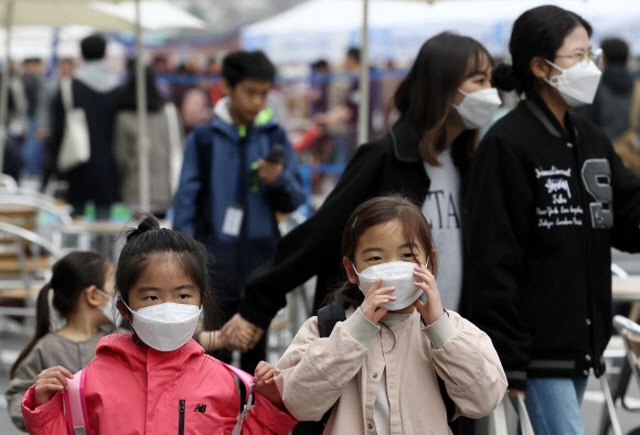 SEOUL, May 29 (Korea Bizwire) — As more research continues to be published on the harm associated with fine dust, one startling study, for the first time, has shown that girls exposed to fine particulate matter at an early age started having their period earlier.

Health experts say that the onset of menstruation before 12 years of age may cause a range of health problems – from obesity and heart disease to breast cancer – compared to those whose period comes after the age of 12.

Experts also say that the faster the onset of one’s period, the higher the chance the individual will experience early menopause.

Professor Ha Eun-hee of Ewha Womans University and her research team analyzed data on 639 women between the ages of 13 and 17 who had previously participated in a separate survey on nutrition.

The research team was able to find a link between fine dust exposure and its impact on the onset of menstruation.

According to the analysis, 22 percent of the women were found to have had early periods caused by exposure to fine dust.

In addition, the research team noted that when fine dust density levels grew by 1㎍/㎥ one year before having their first period, the women were 1.08 times more likely to have their period early.

Professor Ha explained that this was the first study of its kind that tried to find a correlation between fine dust exposure and the age when women have their first period.

“The results of the study show that the neurosecretion system during the time of a woman’s first period is very vulnerable when exposed to fine dust,” said Ha.

Meanwhile, other health experts say that children should be prevented from going outdoors on days when fine dust levels are high.

Should children have no choice but to go outside, wearing a proper mask is crucial, experts caution.