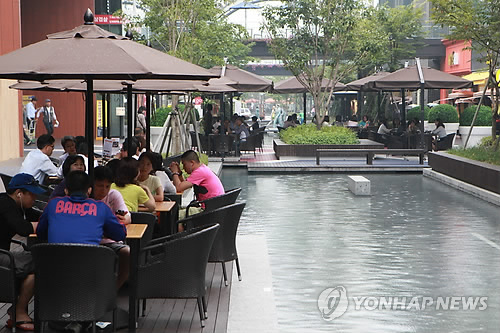 The 4-kilometer-long waterway runs on west sea water purified by three different methods. The waterway is also home to a few fish species, such as gray mullets, mudskippers and shrimp. 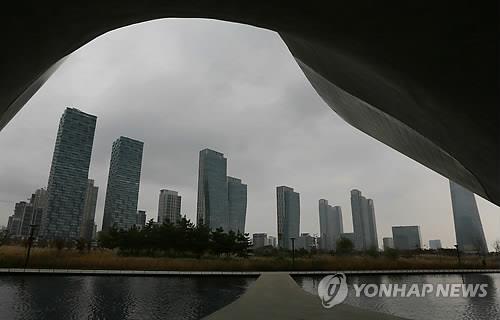 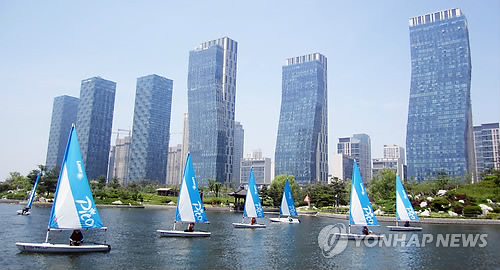