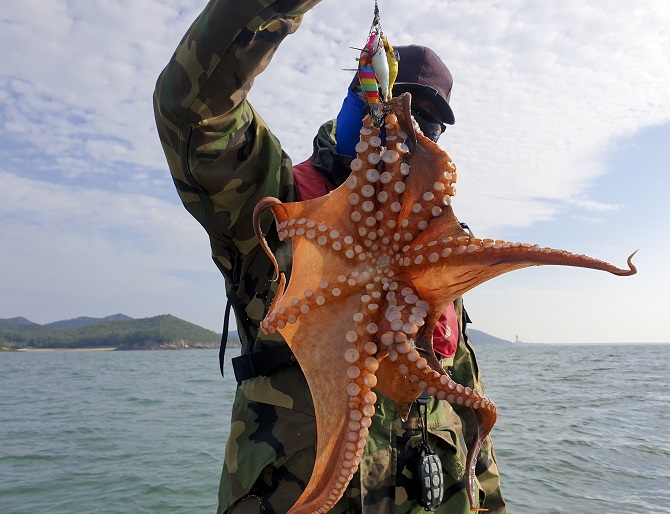 SEOUL, Oct. 19 (Korea Bizwire) — Disputes have broken out between local residents and fishermen over Gangwon Province’s recent attempt to ban octopus fishing on the east coast.

For now, local residents seem to have gained the higher ground.

The Gangwon Provincial Council recently made an attempt to enact a new ordinance that bans non-fishermen from engaging in octopus fishing near the east coast, infuriating local residents who filed petitions on the website of the presidential office Cheong Wa Dae on Oct. 9.

In petitions, the protestors called on the Provincial Council to retract plans for the new regulation that sides with fishermen. 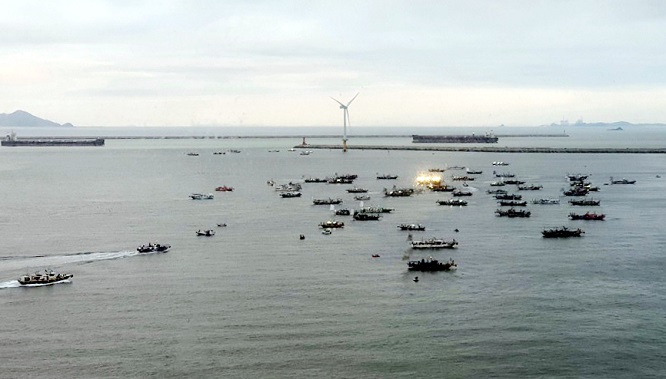 Local charter boat captains, whose incomes depend on fishermen, also claim that this regulation will hurt the regional economy.

As protests ensued, the provincial council withdrew plans for the regulation on Oct. 12.