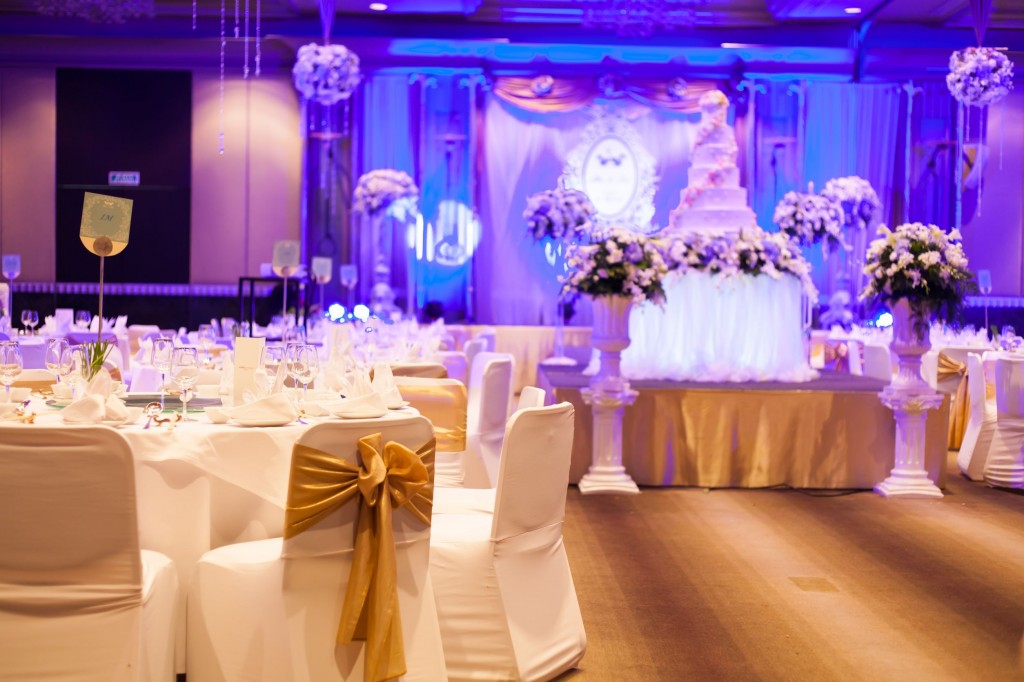 Although there were many complaints about wedding halls received from consumers, agreements were only reached in 48.3 percent of the cases. (image: KobizMedia/ Korea Bizwire)

SEOUL, Nov. 29 (Korea Bizwire) – A recent survey revealed that many couples are unable to obtain refunds for their deposits, or are forced to pay exorbitant fees when they cancel wedding hall reservations.

The Korea Consumer Agency announced on November 28 that contract cancellation (78.3 percent) ranked first among computer complaints related to wedding halls over the past three years (January 2014 to September 2016).

According to the current ‘consumer conflict resolution standard’, couples with reservations are eligible to receive refunds if they provide advance notice of at least 90 days. However, in 66 percent of 200 claims, customers said that they had not received a refund despite provide more than 90-days’ notice.

The survey also revealed that cancellation fees tend to increase as the wedding date approaches.

For claims related to unfulfilled contract terms, complaints such as omitted wedding photo shoots, poor or non-existent photo album production and overcharging for meals were common.

Although there were many complaints about wedding halls received from consumers, agreements were only reached in 48.3 percent of the cases.

The Korea Consumer Agency advises that it is important to be diligent when selecting a wedding hall by comparing with others and securing evidence to prevent possible disputes in advance.