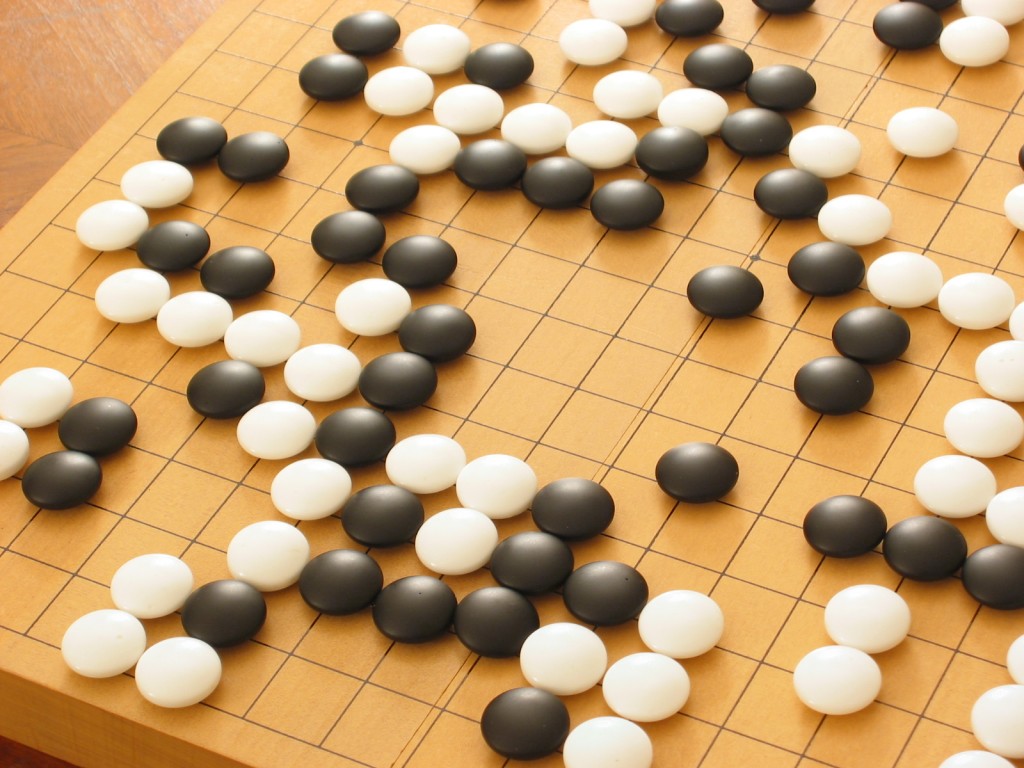 Lee, who turned pro at the age of 12, said that he could take back his decision if the association revises its rules, but expects it will be impossible to see it happening. (image: Flickr/ Chad Miller)

SEOUL, May 20 (Korea Bizwire) – South Korean Go master Lee Se-dol said Friday that he will talk with the representatives from the association that he wants to leave but expects that the conversation will end up with no breakthrough.

Lee, who is known for having faced Google’s artificial intelligence (AI) program AlphaGo in the ancient board game, on Tuesday submitted a withdrawal form to the South Korean professional Go players’ association, saying he wants to leave the group, as he feels uncomfortable about how much of a cut of his prize money they take. Lee’s older brother Lee Sang-hoon, who is also a ninth-dan Go player, filed the form.

“I will have the conversation with the association, but it’s not going to be easy (to come up with solution),” Lee said at a Seoul hotel after the awards ceremony of the Maxim Coffee Cup which he won last week.

After receiving Lee’s letter, Yang Gun, the head of the association, and the senior official had a meeting on Thursday to discuss the Lee brothers’ concerns, but hasn’t approved their request, saying they will first talk and persuade them to stay.

Lee said he thinks there are many problems in the association’s rules which include a requirement to receive a cut of its members’ prize money.

For competitions overseas, players must pay 3 percent of their earnings. The association said the money is used to support the members’ welfare.

“The reason I decided to withdraw from the association is that I wanted to make a Go community with common sense,” he said. “There are so many things to solve, but it’s going to be impossible to find solutions for all of the problems with a talk.”

Lee, who turned pro at the age of 12, said that he could take back his decision if the association revises its rules, but expects it will be impossible to see it happening.

“They will have to completely reset their rules, but I don’t think that is going to happen,” he said. “I have been trying to fix the problem, but I found out that if I don’t take actions like this, it won’t change.”