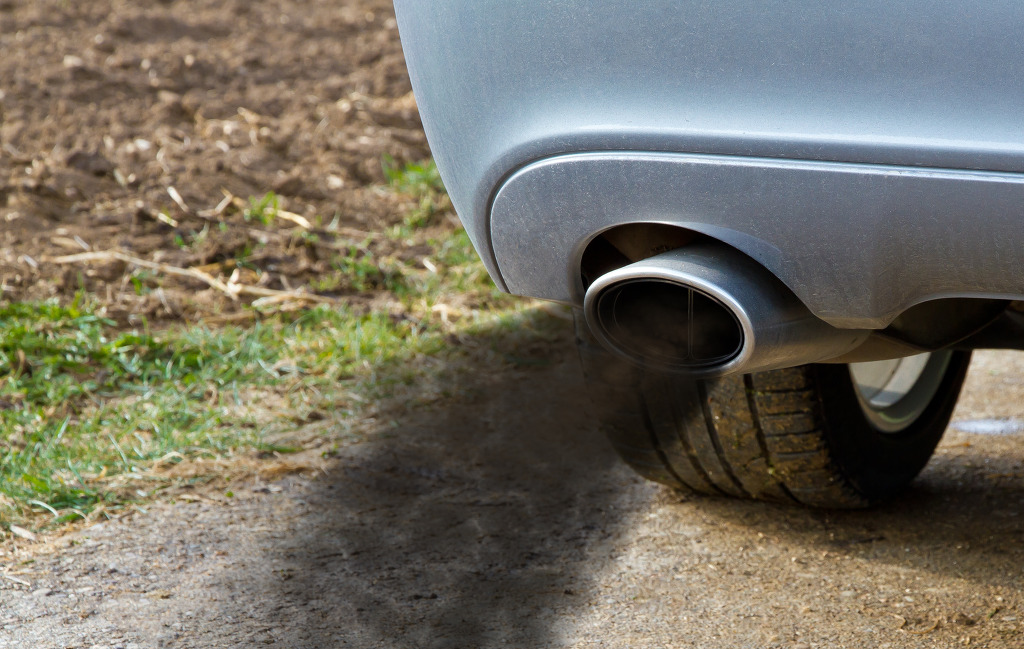 Diesel cars were labelled by the government as the main sources of fine dust. (image: KobizMedia/ Korea Bizwire)

Starting Monday, the government is offering an exemption of up to 1.43 million won ($1,217) in new vehicle purchasing taxes for those who junk diesel cars that are over 10 years old, a revision to the Restriction of Special Taxation Act which was introduced in June to counter the country’s growing fine dust levels.

In accordance with the revision, and in addition to automakers rolling out various year-end promotions targeting Korea’s mindful consumers, a lucky few may find themselves with up to 4 million won in discounts on a new car purchase.

Automobiles registered before December 31, 2006 qualify for the program, and owners scrapping their vehicle to purchase a new one within a two-month period will have the special consumption tax for their new vehicle purchase reduced by up to 70 percent, to a limit of 1 million won.

In addition to the education tax (300,000 won) and surtax (130,000 won) rolled into the special consumption tax, a total of 1.43 million won in tax exemptions are up for grabs, which is nothing to sniff at.

The government estimates roughly 3.18 million car owners could qualify for the program, which will only continue until June 2017.

According to industry sources, Hyundai Motor Company and its sister firm Kia Motors are preparing a special promotion, providing between 500,000 won and 1.2 million won in discounts for customers qualifying for the government program.

In addition, the two companies are offering December promotions for all customers, which include up to 10 percent discounts on purchases on top of extra cash discounts worth a maximum of 1.3 million won.

Renault Samsung Motors aims to cover the rest of the special consumption tax (30 percent) remaining for consumers scrapping their old vehicles, while at the same time providing December promotions that guarantee up to 1 million won in discounts depending on the model.

According to a Renault Samsung official, taking advantage of all of the discounts available for the month, customers will be able to receive up to 3.21 million won in discounts for a new SM6 sedan, and 4.28 million won for a QM3 SUV.

Similarly, GM Korea also plans to cover the remaining special consumption tax for old diesel vehicle owners, which, when combined with the company’s December promotions, will result in up to 2.15 million won in total discounts for the Chevrolet Cruze, and 2.06 million won for the Trax.