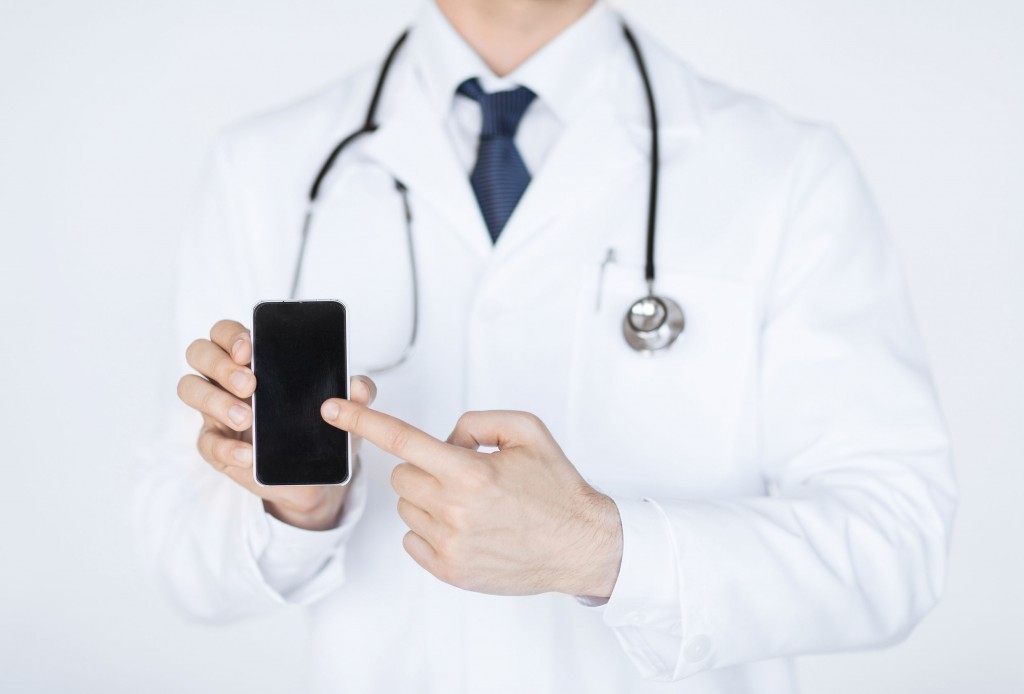 The move is part of the Seoul government’s efforts to prepare a package of measures to support the moves by local hospitals to provide telemedicine services to overseas markets. (image: KobizMedia/ Korea Bizwire)

SEOUL, Sept. 8 (Korea Bizwire) – South Korea’s health ministry said Thursday it will expand a pilot program connecting doctors with patients in remote areas through the use of information and telecommunications technology.

Under the program pushed forward by the Health and Welfare Ministry, doctors from 50 hospitals and medical institutions will see some 1,000 patients living in rural areas, mostly islands, to provide treatment and fill out prescriptions through the Internet.

Last year, the ministry launched a similar pilot program for people in rural areas, correctional facilities, sailors of deep-sea fishing vessels and soldiers near the border with North Korea to test the feasibility of the system.

The move is part of the Seoul government’s efforts to prepare a package of measures to support the moves by local hospitals to provide telemedicine services to overseas markets.

The ministry said the expanded program will involve patients with relatively minor conditions such as high blood pressure, skin diseases and arthritis.

“The ministry added more diseases (to the list) following positive feedback on the pilot program,” said a ministry official, adding that patients will be advised to visit nearby hospitals when a condition is deemed severe.

The program, however, faces strong opposition from the medical industry which has been opposed to the full-fledged implementation of telemedicine.

Doctors argue that the new system could make it easier for patients to reach large hospitals, eventually hurting smaller clinics in their neighborhood. They further say the system will eventually reduce their income.

Despite the government’s push to expand the system, a revision to the relevant law has been pending in the National Assembly for the last decade.

Under the current Medicine Law, doctors are only allowed to provide medical services or technologies to other health professionals through the telecommunications technology.