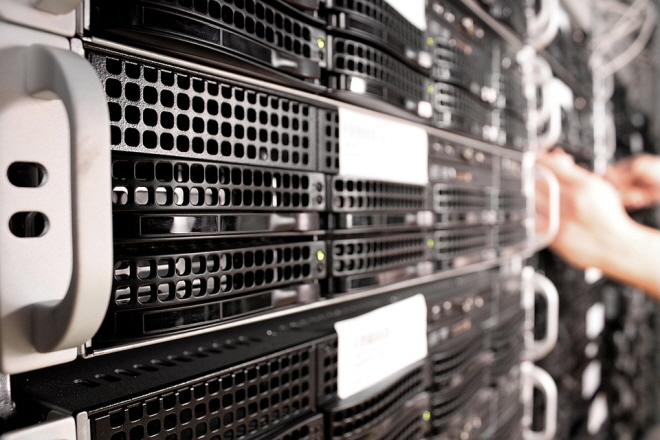 SEOUL, Jun. 11 (Korea Bizwire) — Starting January 1 next year, users will be able to subscribe to high-speed Internet service anywhere in the country, including in the countryside.

The Ministry of Science and ICT reported that it has designated high-speed Internet as a “universal service,” a basic communication service that requires telecommunications businesses to provide it, including local phones and public phones, starting Tuesday.

By doing so, the government provided high-speed Internet access to small farming and fishing areas with fewer than 50 households in about 13,400 regions.

Nevertheless, there were still many areas where high-speed Internet service was not available because operators avoided providing it to users in rural areas and other high-cost areas.